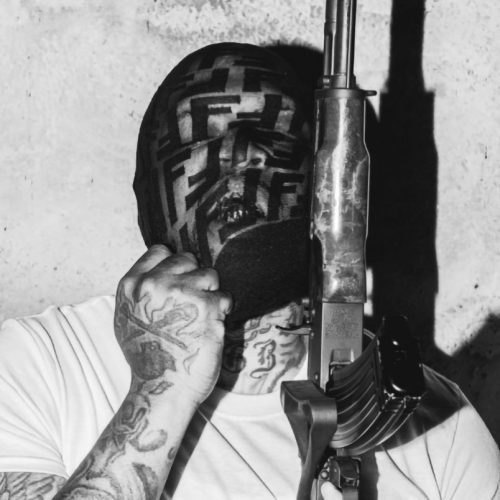 Just a couple months after his FLYGOD is Good…All the Time EP, Buffalo MC Westside Gunn is delivering his highly anticipated sophomore album.

After a spoken word intro from Arn Anderson, we go into the first song “GOD$ Don’t Bleed”. Here, the FLYGOD hooks up with Benny & Jadakiss get confrontational towards their competition over a haunting soul sample from Daringer. The next track “Dean Malenko” is about drug dealing over a boom bap beat with some beautiful piano chords while the song “Brutus” is a bloody Griselda Records posse cut sans El Camino over an epic Pete Rock instrumental. The track “Amherst Station” vividly tells the story of the hustler life over a soulful beat while the song “RVD” gets braggadocious over a boom bap beat with some somber keys. I also like the spoken word passage from Keisha Plum during the second half.

Then we get into my favorite song on the album “Elizabeth”, where he talks about his street knowledge over a jazzy Alchemist beat. Then it transitions into “Mean Gene” perfectly, where he spits his signature “flyshit” over a soulful beat. However, the next 2 tracks “Stefflon Don & “Sabu” are easily the weakest on the entire album. They’re not bad, but they definitely sounded unfinished to me. If he added another verse on both tracks, that would’ve been perfect. The song “Brossface Brippler” with Benny & Busta Rhymes sees the 3 getting murderous over an eerie soul sample from Alchemist that fits the vibe perfectly while the track “Spanish Jesus” with Crimeapple sees the 2 returning to the drug dealer themes over a rap rock beat from Harry Fraud.

“The Steiners” with eLZhi is filled with battle bars over a joyous boom bap beat from Pete Rock & then “Ric Martiel” with Roc Marciano go back to the drug dealer days over a soulful Roc beat. The track “WESTSIDE” gets braggadocious once again over a sinister Statik Selektah beat & before a spoken word outro from A.A. Rashid, it ends with the epic “WrestleMania 20”. Here, Westside tells us that he’s not playing games over a 9th Wonder instrumental with a prominent acoustic guitar & a smooth Anderson .Paak hook.

As expected, this is Westside’s best work yet & I’ll even say it’s one of My Top 5 Albums of 2018 So Far. There are a couple tracks that could’ve been fully fleshed out but other than that, the hardcore boom bap production & Westside’s signature street bars is a lot more refined than it was on his 2016 debut FLYGOD 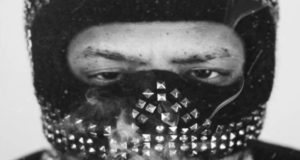 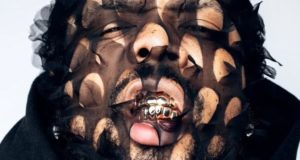