Directed by Jay Brown and shot in Detroit, “How To Kill God” captures some of the fallen bastions of America, while Ras & Apollo roam historic sites that have long since been abandoned (the original Model-T assembly line, the outside of a foreclosed Detroit Masonic Temple, and inside a since closed cathedral).

Ras Kass spits brutal bars that harken back to “Nature of the Threat” from his original classic “Soul On Ice.” Meanwhile Apollo Brown delivers soul stirring boom bap at it’s best for Ras to lay question after question, and bar after bar of articulate insight into historical facts too often ignored. Don’t let the title fool you, it’s not Ras & Apollo killing God, it’s them exposing the hypocrites standing behind empty dogma. 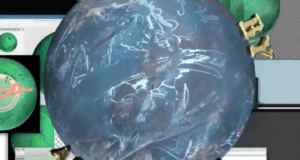 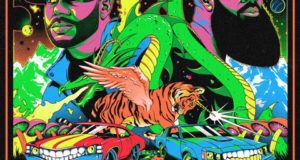