Just a few weeks ago it was decided that Big Left will be releasing his last and “final” project mid to late 2014. The name of the album is called ‘The Tomb of the Unknown Soldier” where fans may see reunited collaborations with La Coka Nostra’s Ill Bill and Slaine and many others. This release will be on a limited edition vinyl with lots of visuals for the fans. Aside from that, shows and a possible touring is in consideration.

Big Left is also in the process of putting together ‘Shell Shell Digital” which is a music group organization Lefty plans to develop and put out selected MCs AND producers. As of right now he is working with one artist that was added to Shell Shocks new roster by the name of Dubie, an Native American MC from San Diego CA, which is set to be introduced in September 2013. 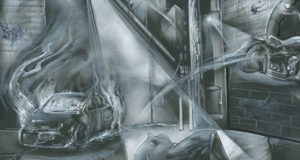 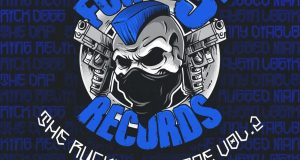 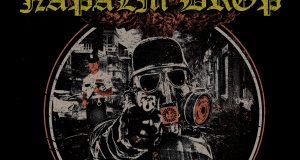