Born and raised in Miami Florida Conscience Rhyme became engulfed in hip hop culture at an early age. Influenced by Eric B and Rakim, Slick Rick, Big Daddy Kane, Poison Clan, and Public Enemy just to name a few. Gifted with an ability to touch listeners with the depth and strength of his voice matched only by his intellectual lyricism. In June of 1996 while serving in the U.S. Air Force, Conscience Rhyme would meet his lyrical partner in rhyme from the southside of Chicago Op-Solo. Together they would form Purgatory and began a musical odyssey that has endured eighteen years. Along with the super group Andromeda, Conscience Rhyme sets fourth on a spiritual, political, and provocative journey with the release of his first solo Album “The Unauthorized Bio of Patrick J. Wilcox”. Hip hop has now been elevated to heights unmatched by simple mortals and the final destination and verse has yet to be written.

Learn how to get a song on itunes at ReverbNation.com
Conscience Rhyme Da Expendables Florida hip hop miami Op-Solo 2013-12-30
undergroundhiphopblog 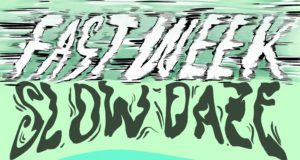 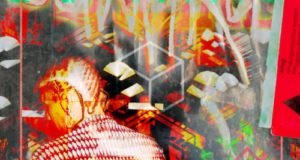