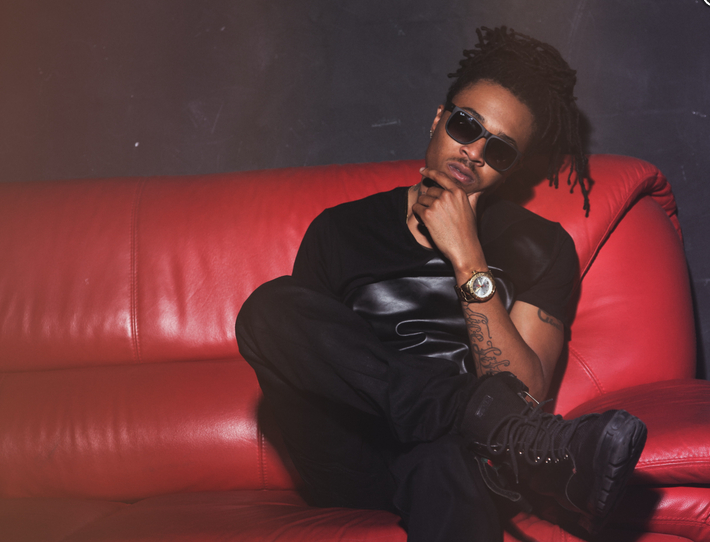 More than Just a Rapper Anton “Cuzzo Tón” McCutchen was born and raised in Richmond, VA, In the inner city’s Gilpin Court housing projects until the age of thirteen. Spending his days recording in the studio, he feels that the combination of his urban flavor and diverse high-impact lyrics will definitely help to define him as much more than “just a rapper.” “I definitely want to paint a vivid picture of the street life without glorifying its negative elements,” Cuzzo states. During his adolescence, his determination to succeed in music overshadowed his dedication to a promising basketball career; and as a result of a life-changing altercation during his senior year in high school, he quickly shifted his focus to music. Cuzzo’s journey to manhood walked him through the street-life; as well as blessed him with the opportunity to attend Old Dominion University where he received his degree in Communications. While a student, he completed his first mixtape,“I’m Just Me” which immediately grabbed the attention of his musician peers and fans. A domino effect, this led him to his first on-stage performance, and he never looked back. Many opportunities have been afforded since those college days, including, a local Richmond, VA radio station, 106.5 the Beat’s, Male Model Contest, where he won a vast number of prizes to include a Modeling spread with Wilhelmina Models, as well as, a trip to the 2010 BET Awards. As the owner and CEO of his very own independent recording label Cuzzo Entertainment, Cuzzo plans to release his next project still carrying the title, ”Im Just Me” early 2014. In every instance, through every challenge, Cuzzo Tón has proven himself time in and time out. “I can only imagine what is in store for me, and I can only pray that the world is ready to receive my gifts” 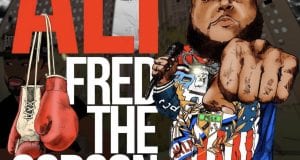 Fred the Godson – “Ali” (Prod. By The Heatmakerz) 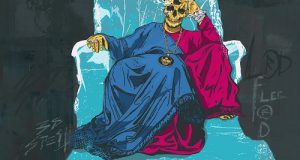 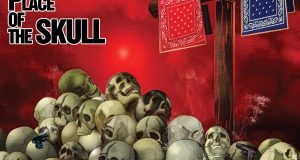