Brought to you by Golden Palace Entertainment, Da Golden Child recently released a video called “Mr. Thug” featuring Twisted Insane off the highly anticipated album droppin on Oct. 31st, and by far it’s one of the most top notch quality videos we have posted this year. Bar for bar, both MCs go in over a amp’d up beat with lyrics and directed scenes that represent the Hip Hop culture in it’s purest form. Cars, alleyways, graffiti, extreme bikers.

With Da Golden Child coming off first with his brutal unique lyrical style, Twisted Insane also kills the track in the second part of the video. This song compares to a vintage Tech N9ne video, and track with skillful lyrical wordplay on top of a heavily invested video. Really looking forward to Oct. 31st with the album drops, and of course we will be posting it then! 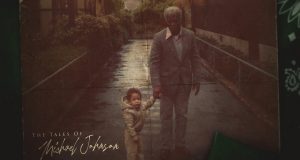 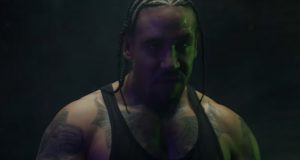