Don Lifted, a 22-year-old artist from Memphis, TN . One of the most talented artists in the region hee writes, raps, sings, produces, engineers, paints, does photography and sculpture. He is a complete all around artist musically and visually. He just self released a free album titled “The December LP, Vol. I” and also a short film titled “Two Years of December”. He also has been doing gallery art shows and live shows all over Memphis, TN. He has a sound that is totally different than the music coming from the south, and has a deep indie/alternative influence in his songs and writing. his drive is beyond anything I’ve seen.
donliftedmusic.com
donlifted.bandcamp.com
soundcloud.com/donlifted
donlifted.tumblr.com
youtube.com/user/donlifted
Twitter and IG @donlifted 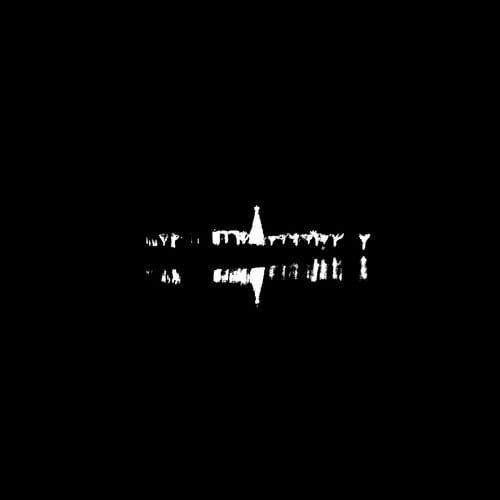 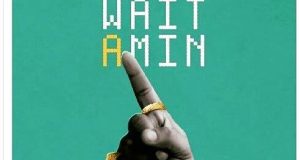 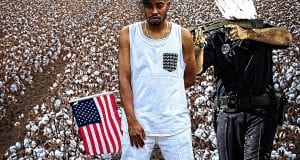 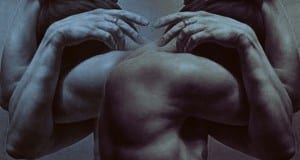