Already this year, ElCamino has released a collaborative project with Chase Fetti, Bethlehem, and his solo drop Let There Be Light.  Now, Camino has announced his new project, ELCamino 3, which will be released on 6-24-22.  ELCamino3 features production and guest appearances from Jay Worthy, Harry Fraud, 38 Spesh, A$AP Ant, Camouflage Monk & CeeGee.

In addition to the new project announcement, Camino released a new single, “Money In The Mattress,” which features 38 Spesh and is produced by Harry Fraud. 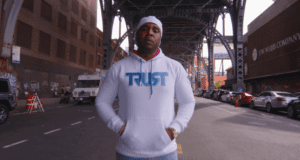 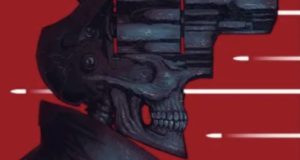 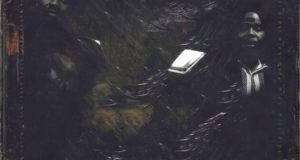