Northern California emcee J.Lately has been on a relentless run of releases recently, and there’s no sign of him slowing down anytime soon. Here he teams up with the literal living legend and fellow CA spitter The Grouch for a calming yet bouncy single, ‘Good Morning. This is the second time that these two have collaborated together, the first being for Lately’s single ‘Clean’ in 2019, and the chemistry is clear. J.Lately and The Grouch sound nothing less than comfortable in their respective pockets, creating the perfect backdrop to start your day to. Produced by frequent collaborator West Coast Trey, ‘Good Morning’ is the third single off of J.Lately’s upcoming yet-to-be-announced album, due out later this year. Following closely behind his ‘Winnebago’ album, which dropped this March, it’s safe to say that J.Lately is right in the middle of a truly breakout year.

Tagged with: J.Latley The Grouch 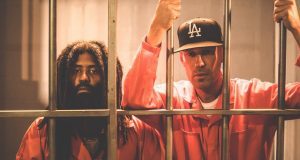 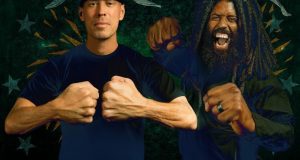 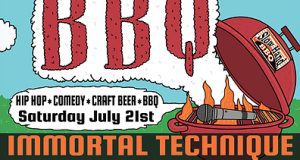