From small town Lakeland, Florida, Jules was raised by his mother and father. The youngest of six siblings, Jules quickly grew an attraction to music and entertainment, penning his first lyrics at the age of 10. By the age of 13, dreams of being an artist fully developed as Jules performed in local talent shows, and by the age of 14, released his first demo.

As time passed, Jules became a high school and collegiate basketball standout, receiving scholarship honors to pursue his hoop dreams. But while away, his music aspirations never diminished. As Jules grew, so did his versatility as he not only became a profound writer, but also producer. Years of early fostering in 60s and 70s soul music help carve out the true essence of his sound. The balance of sorrow furnished ballads and southern clad instrumentation proved to be the creative difference Jules was aiming to obtain. With the new found ability to create his own music, Jules set out to impact the culture and stamp his own place in history.

In 2015 Jules plans to make his distinct mark in music with the upcoming debut album The Feel. “This album is so special to me because of the journey that it took me on personally to put it together” Jules says. “This collection of songs holds so many emotions and I can’t wait to share it with the world. Get ready.” 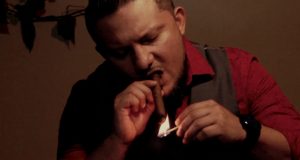 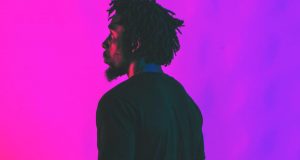 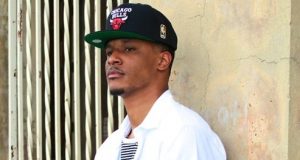