Underground super producer Krohme is back with yet another icon-packed project! The main single on this 3-song maxi, “Line of Fire,” features three of the most well-respected names in conscious Hip-Hop: Chuck D, Speeh, and Brother Ali! Further, Doug Wimbish of Living Color plays bass on the track. This epic joint is backed by “The Judgement,” a song that reunites Brand Nubian members Sadat X and Lord Jamar, and also has Wimbish on bass. Rounding out the release is “Only One,” a song featuring Bobby J From Rockaway and Boston duo Blak Madeen.

The full album these tracks are off is titled “To Live For The People” and will be released in late 2022 on SpitSLAM. A portion of proceeds will go directly to punksforautism.com.

“I reached out to Brother Ali through BK-One and Ali asked if we could get Chuck D on the track since the project was being released on Chuck D’s label. Chuck D not only killed the second verse, he also provided the artwork for the cover!” – Krohm 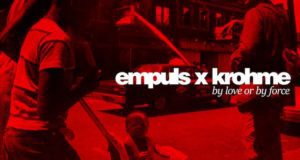 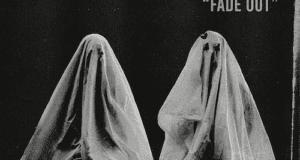