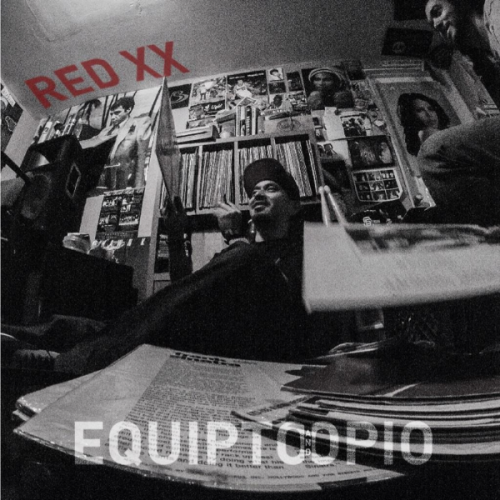 Opio (Souls of Mischief) & Equipto (Bored Stiff), two of the most respected underground MCs in the game have grown to become brothers, by touring, hanging around talking in the lab, finding out they have so much in common.They both have worked so hard & given so much to thier music.They both were raised in the golden era & come from crews who were pioneers in there cities creating the underground Hip Hop scene in the Bay Area. They both have shown they can hold there own in a freestyle session – in a packed venue – in a business meeting & in enjoying life.They both no what kinda beats will awaken the sleeping Hip Hop heads, and they have selected some doosies for this project, you wont be disapointed. If you heard the first collab project (Red X Tapes) , you know there chemistry is strong, this album is equally dope if not better!

GRAB THE NEW ALBUM VIA SOLIDARITY RECORDS CATALOG: accesshiphop.com/store/?label=Solidarity+Records OR ON ITUNES! 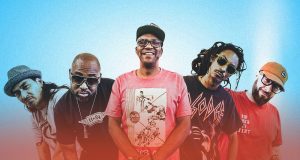 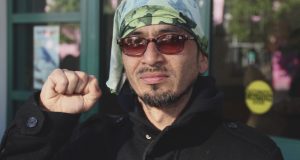