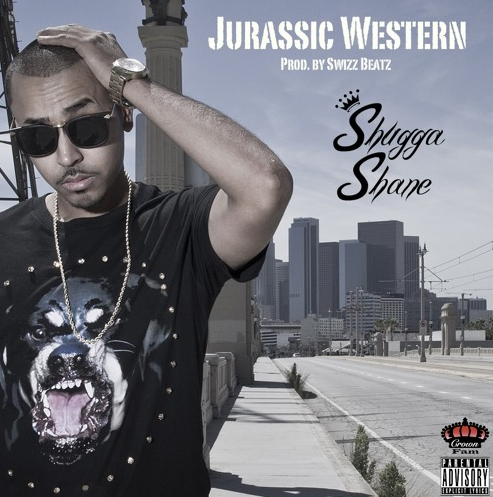 Rahim Samad is a new hybrid in the world of Hip Hop. He is a stellar MC as well as a beatsmith and turntablist. Hailing from the state of Florida, from the city of Tampa, Rahim has carved a lane all his own. His soulful beats and thoughtful lyricism have produced 2 critically acclaimed albums. His first album ‘Freedom/Resurrection'(2005) was given 4 out of 5 stars by the Tampa music newspaper Creative Loafing, who described his production as ‘rolling, minimal and engaging’. They praised Rahim’s rap style as ‘a clean, gut-driven delivery that lies somewhere between Dr. Dre and Biggie…(it is)…what really draws the listener in..’. Rahim’s 2nd album, ‘Travel Properly’, produced the mixshow hit ‘John Horse’, that went to #2 on the Rapnetwork and Rap Attack Lives College mixshow charts. The album was also applauded by critics and was given an 8 out of ten star ranking by the renowned Hip Hop album review site Rapreviews.com. Rahim is currently working on new music and various projects such as ‘Travel Properly the movie’ that he wrote and also stars in. 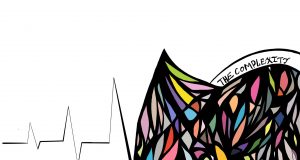