Ambidextrous rapper, songwriter and producer, Redwell (born Shaun Redwell) has mastered the behind the scenes and on-stage craft that it takes to be a legend in the music business. Although his first love is gospel, the Chicago native shows versatility and influences of all genres throughout his music. Starting a solo pursuit in 2009, Redwell has opened for some of today’s biggest Hip Hop artist. In 2009 with the release of his Hip Hop Rock anthem “CRAZY INSANE”, Redwell begin to gain national attention from majors and independent labels alike. In 2011, Redwell stepped away from the stage to the office to learn the business aspect of the industry. Redwell along with a ambitious team launched the now international Empireradiomagazine.com. Also while working with radio powerhouse Clear Channel, he has established himself as a premier player on the Chicago music scene. In 2012, he partnered with UniverseMiami.com to launch Universechicago.com, an online radio station. In the same year he teamed with the number one party promotional company in Chicago (5×2.org) and multi-platinum producer Doc Little to launch the Midwest number one music site LastCoastEntertainment.com. After working with various industry professionals and building an incredible radio, artist, DJ relationship with key players, Redwell is ready to step back on stage and finish what he started. It’s a must you check this kid out! 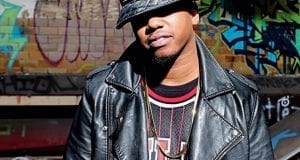 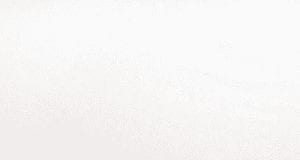 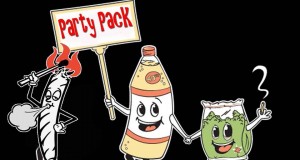