RJD2 has shared his second video from his newest album More Is Than Isn’t at Stereogum.com. The video captures the intrigue of the creative process by turning the fan-favorite track “Descended From Myth” into its own mechanical art exhibit.

Regarding the concept of the video, RJD2 explained, “Thom Glunt’s idea for “Descended From Myth” was a perfect fit for the song. I’ve been asked time and time again, ‘How do you make your records? What does the process look like?’ So the idea that the song came from a massive musical automaton of sorts seemed to be a great narrative for a song like this.”

More Is Than Isn’t is available now on iTunes. Updated tour dates are below. 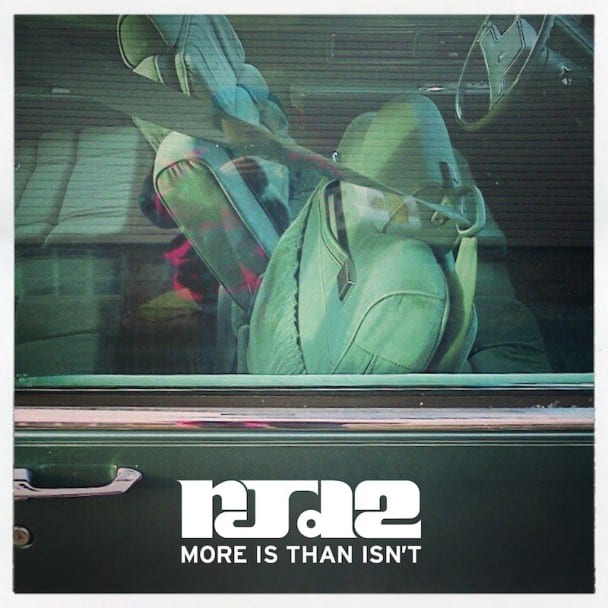 Tagged with: Descended From Myth rjd2