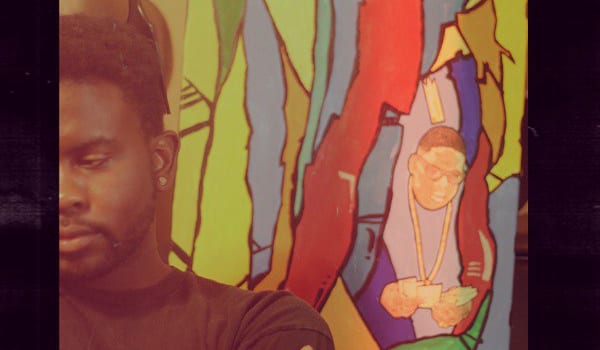 Originally from Connecticut Rob found himself relocating to South Florida at 16.The move gave him the extra push and opportunity to truly follow suit in his passions and birth a sound all of his own.Which create a buzz in the heart of the west palm beach underground Hip Hop scene and now is the time everyone gets familiar with Rob Regis music.Rob brings that early 90′s feeling that 2013 is missing. Similar to mobb deep and wu tang with is lyrical dexterity.

Nothing but the essence of hip-hop. A freestyle from South Florida emcee, Rob Regis to kick of 2014 as we await The Nappy Headed Legend project that’s soon to come from the ZILLANATION emcee. 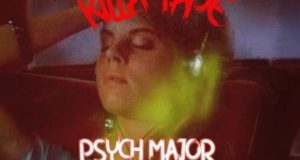 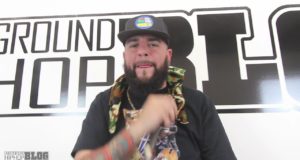 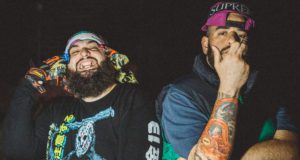 In The Era of COVID, Bub Styles & Chubs Request That You “Don’t Put Your Fingers In The Cold Cuts”