Slum Village’s new LP, Evolution, is now available wherever fine music is sold, after releasing the video for the track, Slum Village releases its audio counterpart.

Slum Village will be touring worldwide in support of the release. Remaining tour dates below with more to be announced: 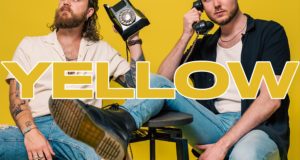