Smoke DZA teams up with producer Real Bad Man (who most recently released his collaborative project, Real Bad Boldy, with Boldy James in 2021) to bring you their brand new collaborative drop Mood Swings, which will be released on 2-4-21.

Today, Complex premiered the first sample from the project, “Run It,” along with the project announcement, release date, tracklisting and artwork for Mood Swings.

“Being legally able to sell weed on the west coast inspired me to create this record during the pandemic” Smoke DZA commented to Complex.  “The beat told me everything to do.”

Smoke DZA and Real Bad Man’s Mood Swings will be released on 2-4-22. 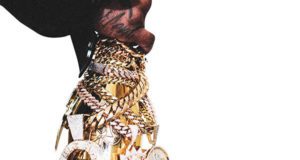 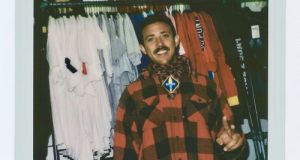 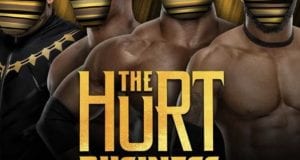