Marlon D – “Never Let You Down” 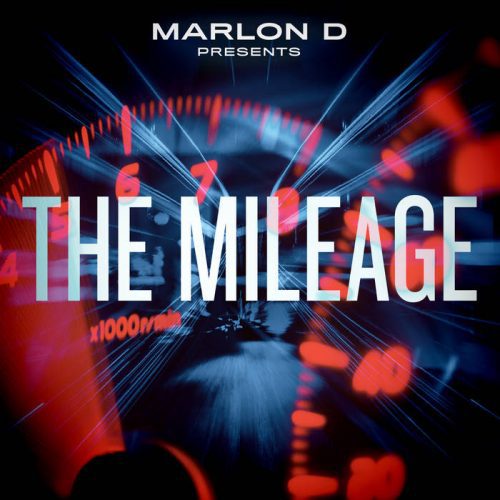 Hailing from Oxnard, Ca, Marlon D has been involved in the Southern
California underground hip hop scene since 2006 with his debut album
“Shadows Of My Reflection”. Releasing albums and mixtapes from 2006 to
2013 , Marlon D currently released his 7th project titled “The Mileage”
on Jan 1, 2013 on his bandcamp site http://mcmarlond.bandcamp.com . It
will also be released in all digital stores including iTunes, Amazon,
Spotify, and X-Box Music in February 2013. It is a follow up from his
1st digital release in 2011 “Shadows 2”  He has worked with Roc C,
Skyzoo, Roscoe Umali, DJ Romes, on his triple disc called “The Resume'”
released in 2010, a compilation of Marlon D’s best work from his first
3 album from 2006-2009 (Shadows Of My Reflection, The Road Less
Travelled, Input/ Oxput), new material from 2010 which is Disc 2, and a
mixtape called “Resume Preview” as Disc 3 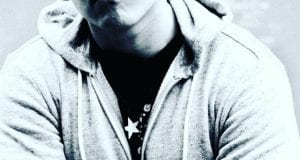 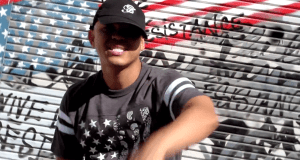 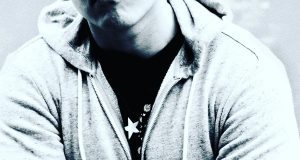