In the winter of 2012, Suicide Kings released their first independent album “Reign Supreme” which was quickly followed by a supporting slot on the Demigodz tour. Since then, the Kings have been hard at work spending the remainder of 2012 in the studio preparing their sophomore release, “Crown Of Thorns,” which will be released in August 2013.

Today, Suicide Kings present the video for there new single, “Shotcallaz” f/ Demigodz (Apathy & Celph Titled) which will appear on “Crown of Thorns,” which also features appearances from Saigon & M.O.P. 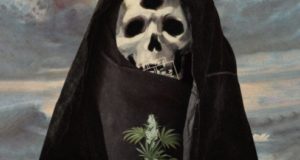 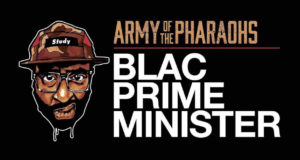 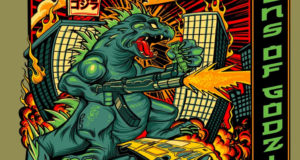