Tyrell Dixon, Better Known As Tokyo Trendz, Is An Upcoming Recording Artist, Producer, Songwriter, And Musician. Tokyo Trendz is currently 20 years old. He was born on August 6th, 1992. He is from Virginia. He took music courses in elementary school which exposed him to art of what music was in detail. He later became inspired to become a lyricist and started writing songs and recording music of his own. He recorded his first song at the age of 11 years old. As he started to grow older, he continued learning new things about music and then eventually got in touch with producing music as well. His musical background is a mixture of taking professional lessons, being self-taught, and learning from other musicians that he met throughout his life. With time and progression, his passion for music grew even stronger, making him want to pursue music as a career. He currently plays the piano, guitar, and ukulele. His music could be described as a spacy hip hop type of sound which occasionally can include other genres. Tokyo Trendz has a diverse style that separates him from the normal artist . He is open minded when it comes to recording or producing music and likes to work with artist of many genres. Much of Tokyo Trendz inspiration comes from his day to day life, sound, art, and imagination.  He also has an high interest in art and likes to describe how he incorporates art into his music. Tokyo Trendz has recorded various projects and performed live shows throughout his years of pursuing music so far. He currently has two projects released called “The Colors Of Life” and “Land Of Thoughts” ArtTapes which are both available for free download on his official website. He is currently an unsigned artist but has an intent to take the independent route into the music industry with hard work and dedication. 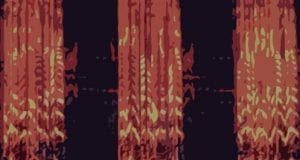 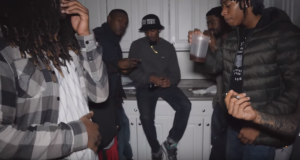 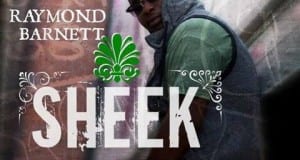