V.S, Perfect name for an individual who fights day, to day, with identity in an over saturated hip-hop industry. Lamont Brockenbaugh aka Money Mont. To some was born to great mother but who was an orphan, parented from the West Indies. Father like most urban youth in NYC was murdered execution style in the early 1990s due to drugs. Then left to be raised by his grand father in the Sound view section of the Bronx, a after his passing moved to west side of town, Burnside and Morris Avenue Still followed by gang violence. In the mix of all noise manage to get a high school and college degree from lunchroom tables, to boardroom tables he feels blessed. Need less to say his struggles have not over casted his victories. A mentor introduced vs. as kid at the time to Lenny Santiago. He said “rules are simply shorty! People will want to either be you or believe you ‘ Now you be the judge.

Bronx Eat Your Face VS 2013-05-31
undergroundhiphopblog

Tagged with: Bronx Eat Your Face VS 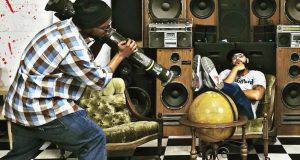 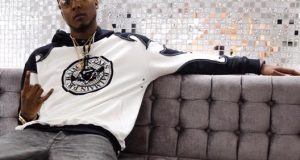