After a long hiatus following the devastating shooting of his youngest brother and the death of his girlfriend, Wafeek recently released ERA. The 12-track project, featuring Killer Mike, is a nod to what many hip hop heads consider “The Golden Era”. The sonic backdrop is a blend of classic 90’s boom bap and modern sensibilities, and Wafeek’s rap style reflects both new and old school principles. “After being dealt a few terrible hands in life that warranted an extended hiatus from Hip-Hop, Wafeek returns with fury…” noted The Smoking Section’s Beware, regarding ERA’s pre-release EP.

“FYI…” is a collaborative hip hop record by Wafeek (St. Louis native living in Los Angeles) and Killer Mike (Outkast/Dungeon Family collaborator and one half of Run the Jewels with El-P). The song is featured on Wafeek’s newest effort, ERA, a 12 – track promotional project and is available for free on both Soundcloud and Audiomack. 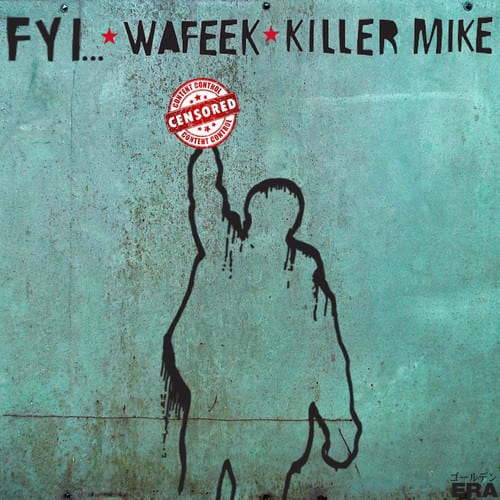 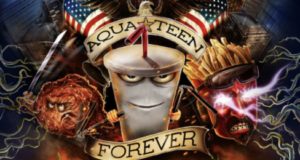 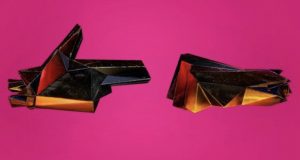 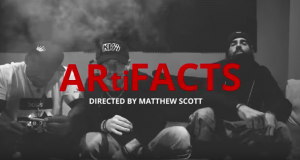