Young Rob Teams up UP and Coming Director Krish for this Video . The Track is taken from his Latest Mix-Tape STILL @ IT .

In 2006 his music career began when he was introduced to a London based Producer called Ren (Rentheproducer)  In 2007 he released a mix tape  called Versatility under an independent label called notorious sounds now known as Tapedeck Records. Since then he has been creating a buzz and making a name for himself performing at underground events , summer festivals and handful of club events . He recently released a Mix-Tape (Still @ it )and is currently with T Williams on his Debut album Due to be Released in 2014 . 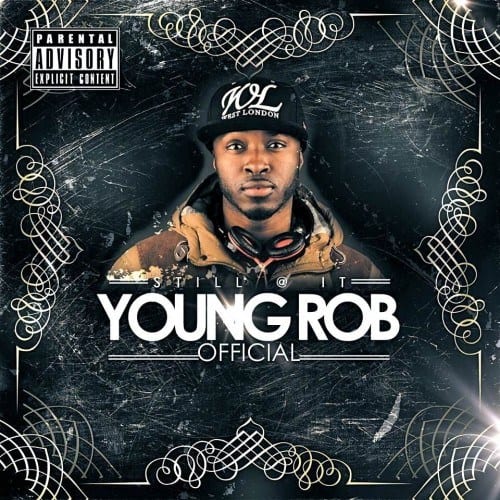 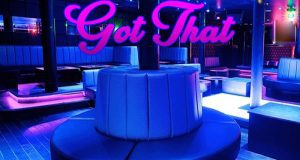