Defari is a West Coast hip hop artist. Primarily, he is a solo artist, additionally he is a member of the Likwit Junkies and a rap duo with DJ Babu of Dilated Peoples. He attended the University of California, Berkeley. He began DJing as a young kid in 1982, but was more focused on emceeing, and by 1995, released his first single “Bionic” on Oakland based ABB Records. With the help of E-Swift of Tha Alkaholiks, by 1999, Defari recorded his first album, released on Tommy Boy/Warner Bros. Records.

Focused Daily is the debut album by  Defari, and was released January 9, 1999. 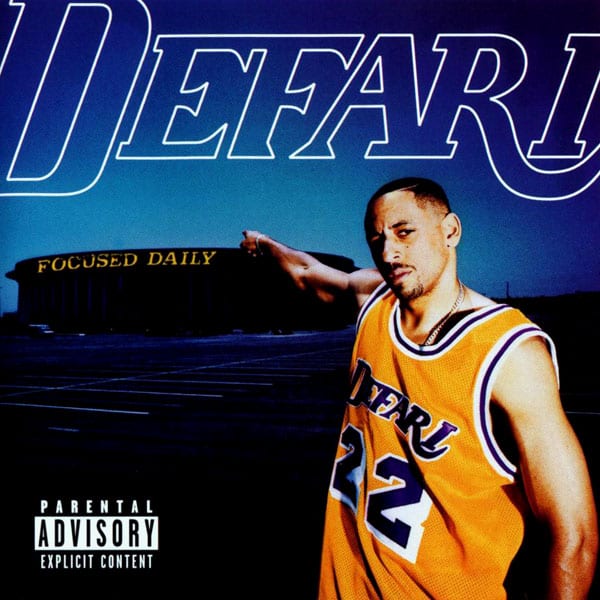 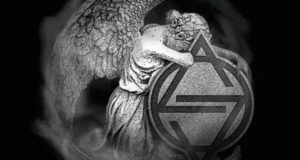 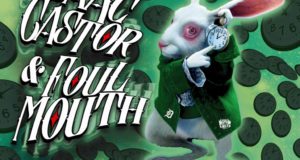 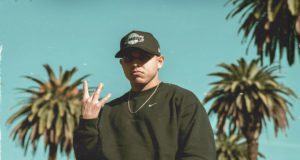