Their fourth album The Golden B-Boys was released in 2011. It was produced and arranged by DJ Ralph M for B-Boy Beats LLC. The cover art was by Galo “MAKE” Canote. It will be-released in the second quarter of 2013.

Brothas Doobie is the second album by the Los Angeles-based Latino rap group Funkdoobiest. It was released by Epic Records in March 7, 1995 and was produced by DJ Muggs. This was the final album for the back-up MC and hypeman, Tomahawk Funk, because he left group after this release. The album contains the famous and controversial track “Superhoes”, which also appeared in the soundtrack to the film Friday, starring NWA’s Ice Cube. The album has been falsely shown with a blue cover, several times. It merits a green color instead. 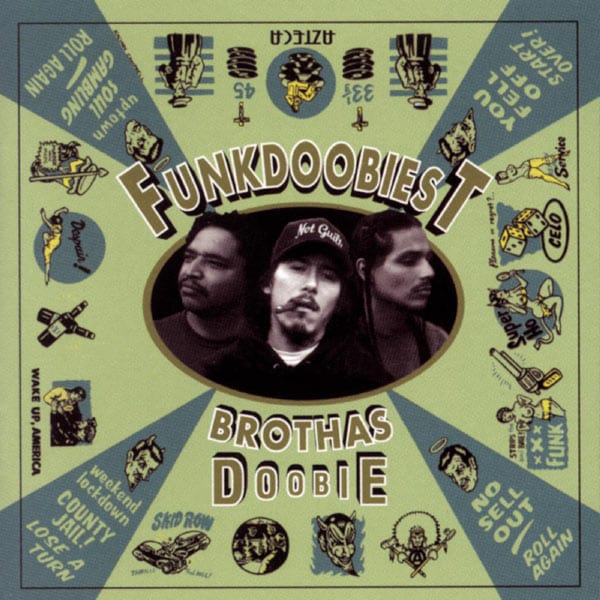 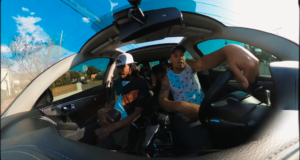 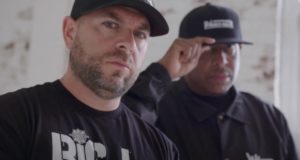 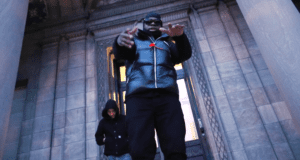