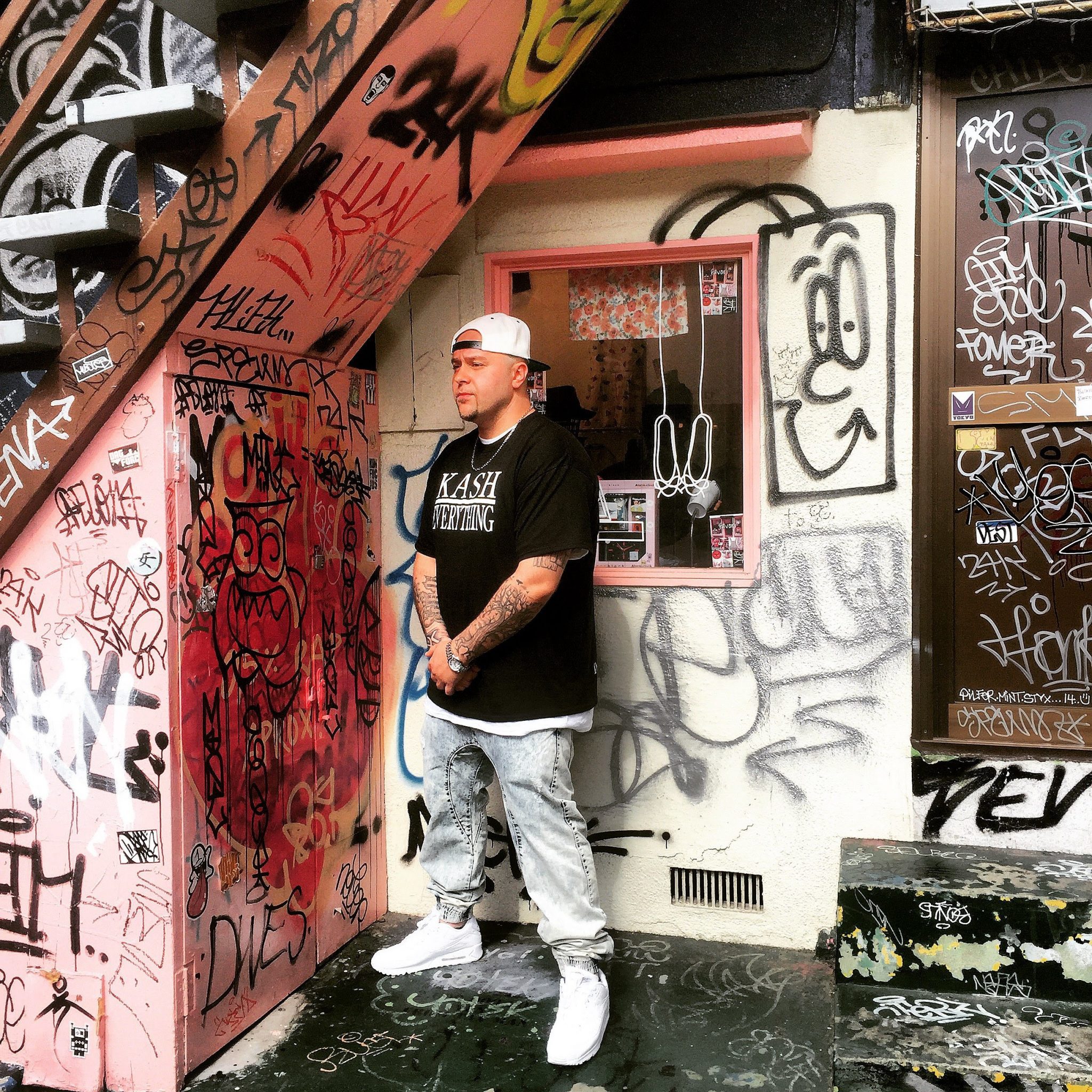 Dima Kash is a Russian born rapper, songwriter, artist, performer, who immigrated to the USA at an early age. Growing up with old fashioned Russian parents, he had to learn how to earn everything on his own at a young age. Always getting in trouble and dealing with issues in and outside of school, the home, and life altogether, music became a getaway. He turned his getaway into a hobby as he started to write songs, mostly love songs. When he turned 16 he started recording his songs. The style had switched up a lot since he first started writing, hip-hop and rap started to become more of an interest. With a lot of mistakes being made throughout his life and his early music stage, all he could do is learn from it and improve. So he did. He got out of boot camp, got his own place at the age of 17 and started working 72 hours a week, while also recording his music. In the midst of a hectic lifestyle, a few years later he was blessed with having a son. Vlad .That is when his life changed, and he realized that he needed to become the best man a father can be for his son. With hard work and dedication he finally quit his job, started a business by the name of World Class Entertainment. He started pursuing what he truly loved, MUSIC. He got his own professional studio, and focused on his music full time. With every song this young man records he gets better. Hoping to make an impact, he is striving for success and nothing less. He has been on a national tour with Grammy Award winner Layzie Bone. He has opened up for numerous national acts including 2 Chainz, T.I., Lil Boosie, G-Eazy, MGK, Kid Ink, Bone Thugs N Harmony, Twista, and many more. As well as performing on an International Tour in Japan, he also performed on a showcase at the SXSW Music Festival in 2015. Be on watch, because at this rate, with the work ethic and motivation that he has, he will be a household name in no time. “From Russia to the Midwest of the US”. His style is original, versatile, creative, poetic, and for god sakes he can also rap in Russian and is fluent in the language….Tour in Russia maybe??!! Bottom line this kid is destined for greatness, and nothing will stand in his way. I believe if it does he will just hurdle over the obstacle just like every other time in his life. “MUSIC IS MY PASSION”.  FACEBOOK 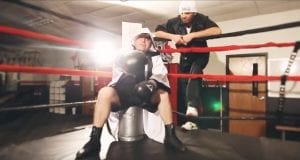 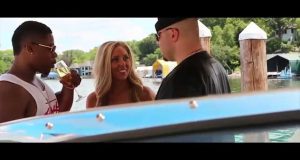 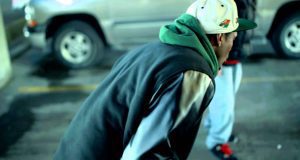