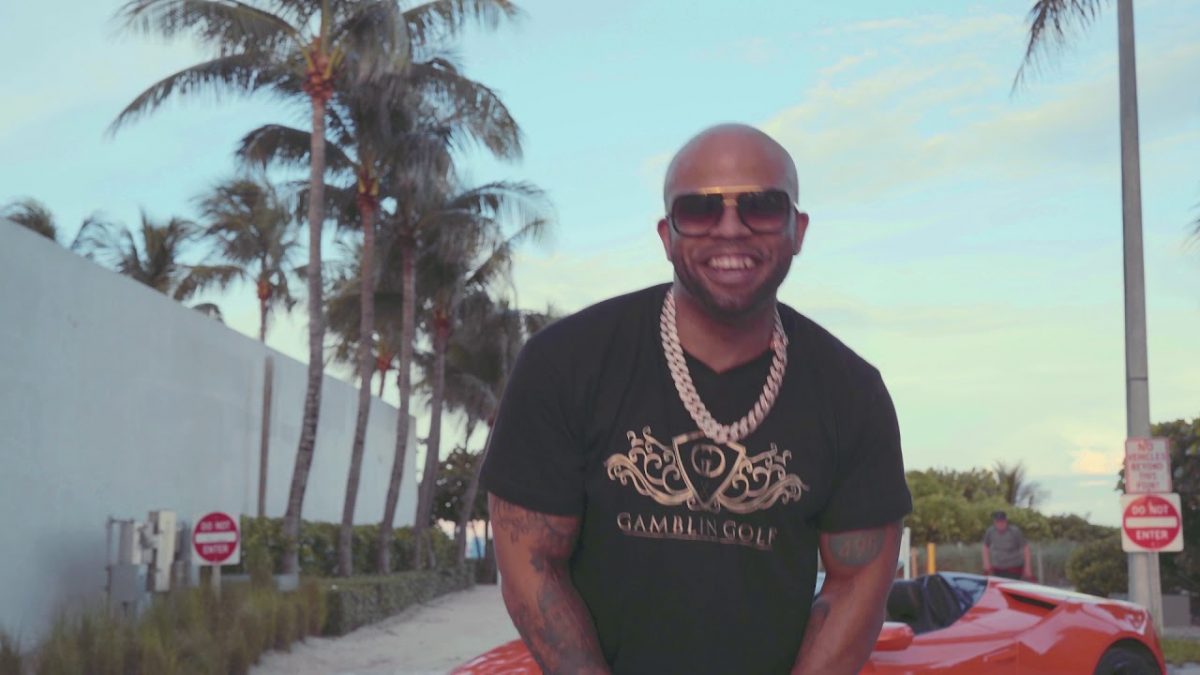 Featuring talented recording artist Kronik, Cal is draped up and dripped out as he plays host to an extravagant mansion party. Similar to a young Hugh Hefner, surrounded by a following of beautiful women, Cal raps about fasting living filled with endless amounts of blue faces, suits out of the roaring 20s and several foreigns in the garages. Dufflebag Cal shows a tremendous amount of promise as the next big thing to hit Hip hop in 2020.