In addition Gasol just followed-up one of his fan-favorite projects with the vinyl / digital release of Kansas City Smackman 2: Back From The Dead. That project was fully produced by Benji Socrate$ and is hosted by DJ Lazy K and DJ Kasa 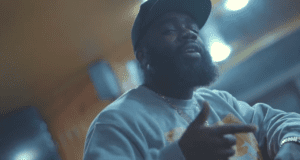 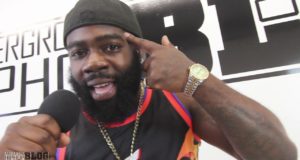 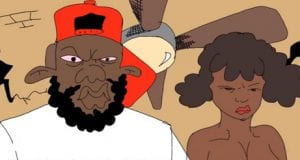