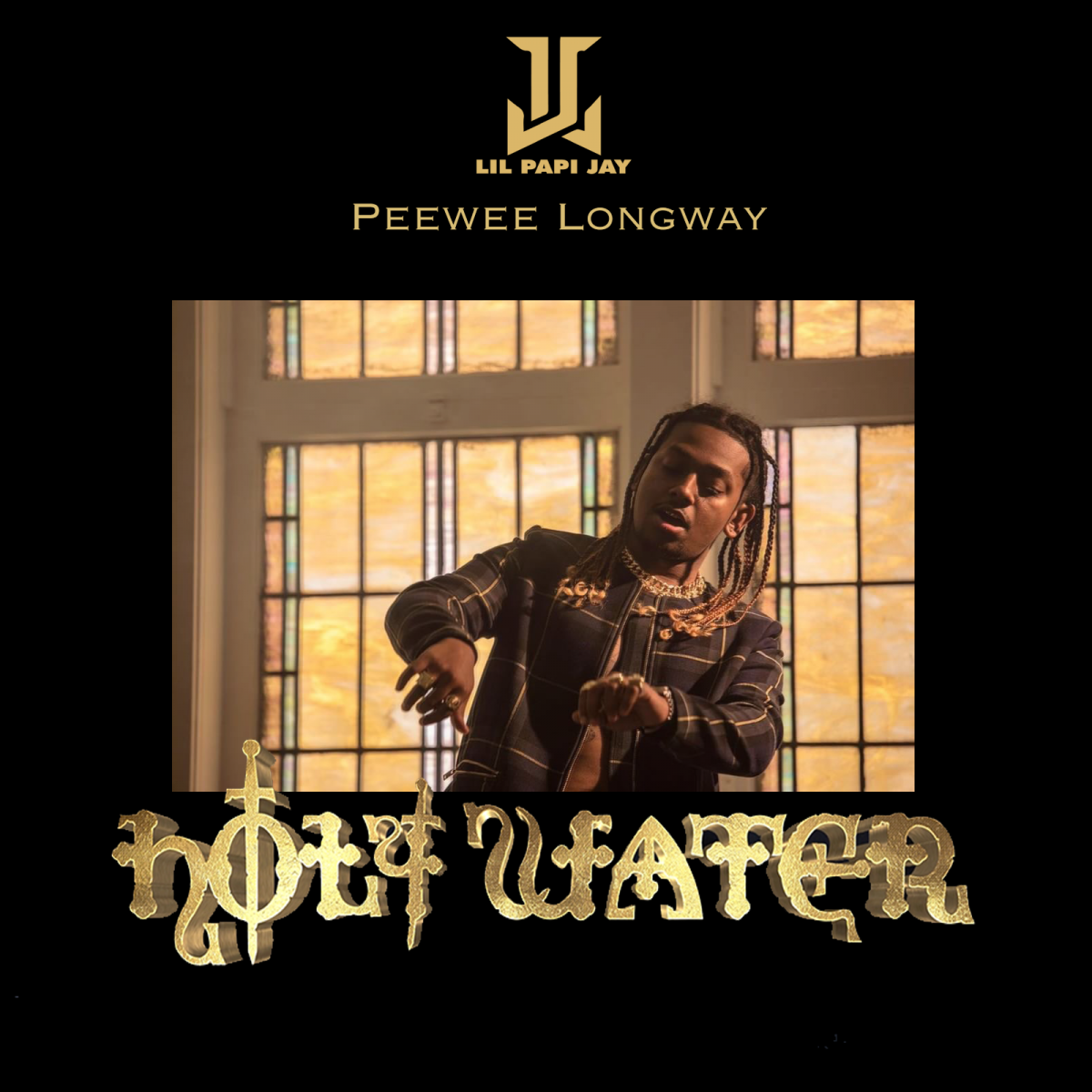 This time around, the young playboy links up with popular Atlanta recording artist Peewee Longway (“Rerocc”) for an “ice off”. Drapped in glaciers of ice from head to toe, Papi and Peewee shine with gritty street-influenced designer label verses alongside a catchy party hook. Directed by Omar the Director, “Holy Water” is Lil Papi Jay’s biggest track to-date as he continues to skyrocket to the top of mainstream supremacy.

Signed to Money Rich Entertainment/RBC Records/eOne. “Holy Water” is the first official single release off of Lil Papi Jay’s debut full-length release, ‘Sink or Swim’. Papi will be hitting the road this Summer on his own self-promoted promotional tour as he is scheduled to release his debut album this Fall on all major streaming services.