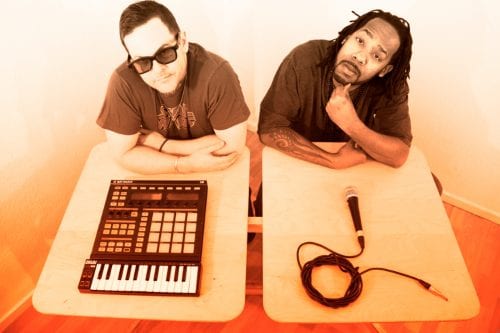 Many know Qwazaar from his work with his crew Typical Cats. This five-man collective were highly regarded in the underground when they came on the scene in the early ’00s. However, this Chicago emcee has been just as prolific when partnered with the world-travelling beatsmith known as Batsauce. The two met in Berlin in 2008 when Bat was living there and Qwa was on tour. Since then the duo have released three projects, and for the last year or two, they’ve been working on a fourth titled “Stoned Giant.”

Today marks the release of not only the “Stoned Giant” LP but also the video for the album’s second single “Still Here”! The song is a reunion of sorts, as Qwel and Denizen Kane of Typical Cats both join Qwa on the track. Further, Willie Evans Jr. (formerly of Asamov) also throws down a guest verse to make it a proper posse cut. 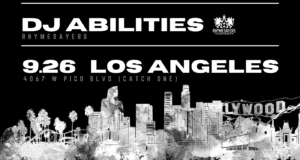 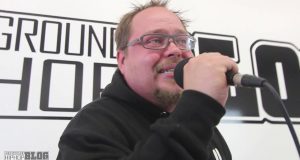 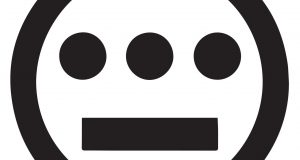