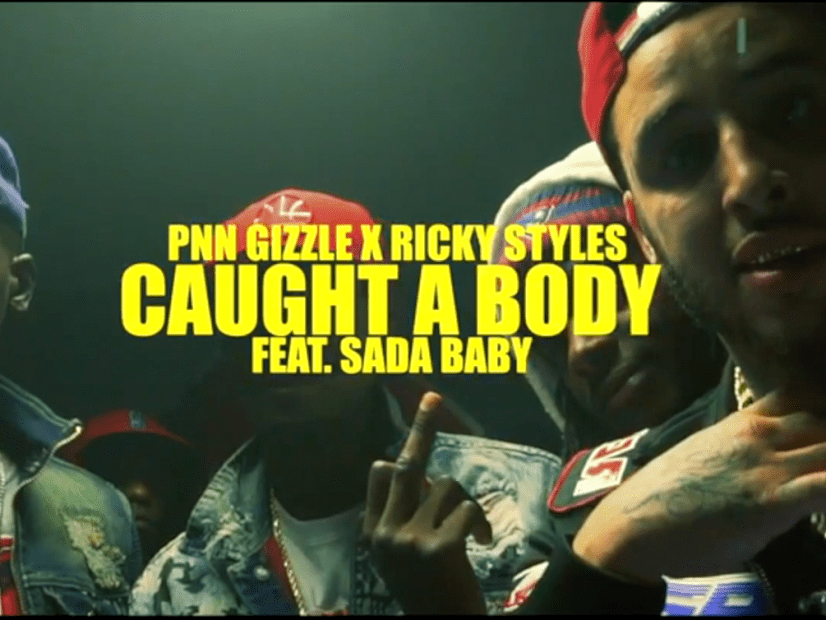 Detroit star Sada Baby takes a trip out to the Bay to link up with rising star Ricky Styles for an in ya face new video called, “Caught A Baby”.

Directed by YT510 Filmz, the two new sensations address the haters with acts of violence and trendsetting rhymes. Playing off one another, Sada and Ricky impress with iced-out bars and designer fabrics. Don’t let the clothes fool you, the two are ready to get their hands dirty.

Gritty, money motivating, and so much more, the new video is the perfect follow up to Ricky Styles‘s previous effort, Troublemaker. “Caught A Body” is slated to appear on Styles upcoming effort, White Lines.