Rising Wichita, Kansas based underground Hip Hop artist S.T.R.A.P recently dropped his highly anticipated short file titled “B A L A N C E”.  He will be performing at our 5 YEAR ANNIVERSARY in DTLA on June 17th @ Art Share LA.

B A L A N C E plays off the ever-present notion of good and evil. His vision narration of good and evil is based off a complimentary factor. The artist depicts the fact that we would not appreciate good if evil wasn’t present, all the while leaving a lingering thought “would evil exist if good was not present?” Hence the concept…balance. 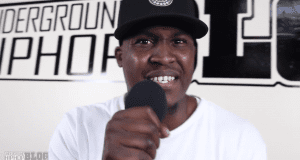 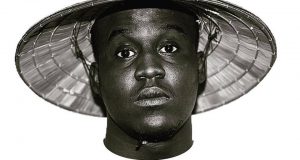 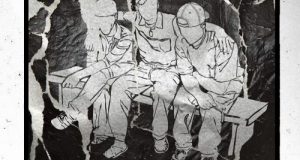