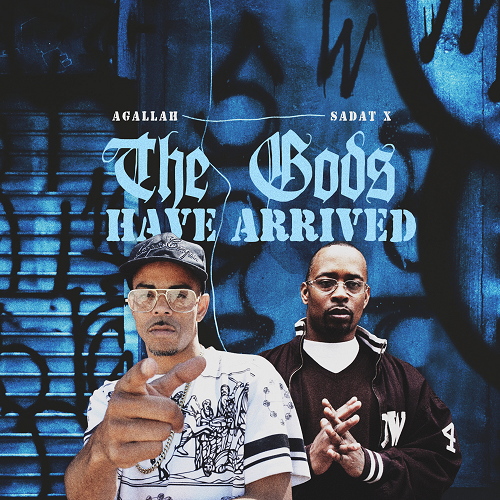 New York veterans Agallah & Sadat X teamed up for their collaborative project “The Gods Have Arrived,” which has been a long time coming due to their relationship as artists dating all the way back to the 90s. The project is almost entirely produced by Agallah, and I must say I was very impressed with the production on here. “It ain’t nothing like the early 90s” Agallah exclaims on the opening title track. “May not like the man but you can never doubt his gift,” says Sadat X on the same track in regards to Agallah.

You certainly can feel the essence of the 90s New York Hip Hop sound all over this project. Heavy hitting drums, piano riffs and smooth strings lace the beats as the two Hip Hop veterans spit knowledge throughout. The Greg Nice assisted track “Praise the Lord” is a standout track that finds Sadat X spitting some vivid bars questioning western religion and explaining his belief in the original man. Raw, cold lyrics are peppered all over this project, “The Lean on,” for example, finds the two MCs expressing the ills of the streets over a menacing piano-laced beat. “The Boppers” is another standout track for me, where we find Agallah getting political while keeping it lyrically grimy and Sadat X reminding his adversaries that they aren’t built the same.

Overall this project serves as Agallah and Sadat X’s new testament as self-proclaimed Gods in the rap game for current rap fans and fellow MCs as the two spit raw, uncut gems of knowledge throughout. However, the many MCs and producers responsible for this new renaissance in rap music seem to be ignored or overlooked with the track “Can We Save Us,” where the questions “Can we save this Hip Hop music?” and “Who’s to take the blame for all this?” are asked in the chorus. I feel that instead of aligning with the up and coming talent, this viewpoint further separates the seasoned veterans of the golden era from the new up and comers currently bringing it back.

Regardless, you can hear the chemistry between these two MCs and despite the beefs that have surrounded Agallah lately, he seems unaffected and as confident as ever on this record, not to mention the production throughout is outstanding. I ain’t mad at this project at all, and if you are a fan of golden era East Coast Hip Hop I recommend checking it out. 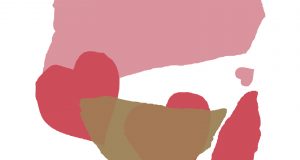 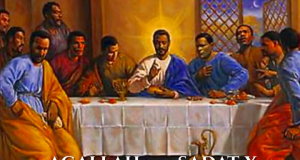 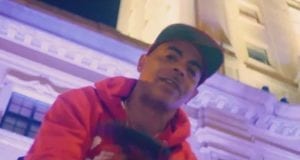