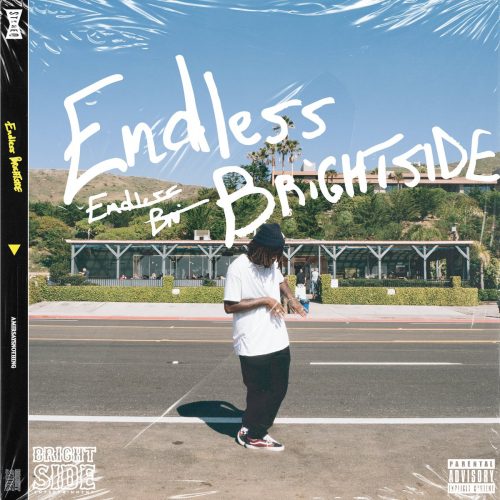 After the darkness that was the year 2020, AmirSaysNothing is here to bring the world “Endless Brightside“. AmirSaysNothing’s sophomore album showcases his witty authenticity and organic rise through the music scene. His vivacious personality has led him to connect with industry heavyweights as he’s been on the independent artist grind, meshing his influences of New York boom-bap, Houston’s chopped and screwed music and 1970s funk.

Pittsburgh legend Big Jerm (who worked closely with Mac Miller and has helped craft the signature sound of Wiz Khalifa) produced five songs on Endless Brightside, including opener “Pay Your Rent” laced with a haunting piano and drill basslines as well as lead single “Big Star,” an effortlessly braggadocious track. Amir’s friendship with Mike Shinoda, who he opened for during 2018’s Post Traumatic Tour, is also highlighted. The Linkin Park co-founder produced the smooth “Overstand” and fan favorite single “Clockwatch.”

Other standout tracks that showcase AmirSaysNothing’s eclectic artistry include the groovy “Victory Loves Company” featuring Slug (also produced by Big Jerm) and the abstract “Two Months Ago” with TV on the Radio frontman Tunde Adebimpe backed by Emily Harper Scott of Pale Spring. It features an interstellar soundscape provided by Damar Davis. The funky fresh “Ain’t All Good” is a cheeky song for the ladies produced by Mat Matix, while “R&R”  — with vocals from The Roswell Universe, Zyah Belle and AJ Claire — brings Endless Brightside to a heavenly realm.

AmirSaysNothing has a background of faith (his father was a minister in the Nation of Islam) that has inspired his own motto of hope. The New York native now resides in California and knows what it means to overcome life’s hardships, including losing loved ones and surviving his own bouts of depression. This led him to create his own imprint, Bright Side Entertainment, distributed by Kobalt’s AWAL. With the incredible growth of his platform, Amir has made appearances for brands such as Playboy, SkullCandy and Vans. 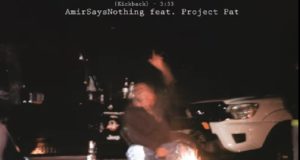 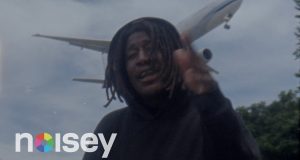 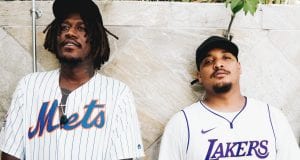