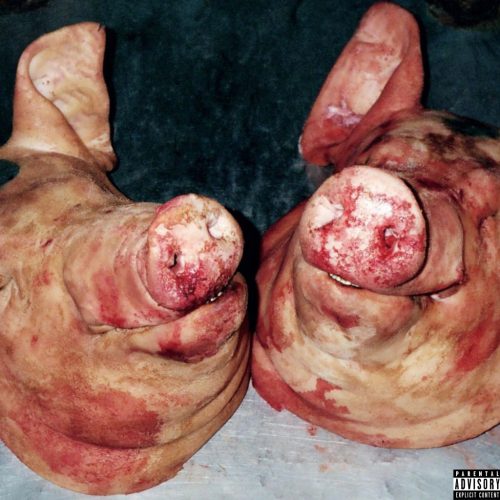 Armand Hammer is duo from New York City consisting of Billy Woods & Elucid. Forming together in 2013 off their only mixtape Half Measures & the debut album Race Music, the pair would go on to release an EP & 3 more full-lengths worth of abstract political hip hop. Their previous effort Shrines just came out this past summer & not even a year later, Billy & Elucid have tapped on The Alchemist for their 6th full-length album.

The album kicks off with “Sir Benni Miles”, where Armand Hammer gets cryptic over a grimy instrumental with a couple of vocal samples laced in. The next song “Roaches Don’t Fly” is a short Elucid solo cut about how “you don’t have to be here if you don’t wanna” over a synth-heavy beat with some occasional guitar passages while the track “Black Sunlight” gives the listener profound motivation over a cheerful instrumental. The track “Indian Summer” talks about swearing vengeance in the 7th grade & how they “can’t walk them dogs with you” over a mystical beat while the track Aubergine with Fielded finds the 3 talking about hysteria over an instrumental that starts off with a demented atmosphere, but then switches into something more forlorn.

The song “God’s Feet” talks about “blowing that horn fast” over a glistening boom bap beat while the track “Peppertree” talks about how “there’s something else out there” over a saxophone & a reversed loop. The song “Scaffolds” talks about always being late with the epiphanies & having excuses over a paranormal instrumental while the track “Falling Out the Sky” with Earl Sweatshirt sees the trio opening up about their demons over a lachrymose beat.

The song “Wishing Bad” with Curly Castro & Amani finds the 4 talking about how all their problems come from no compensation over a minimal, yet deranged instrumental while the track “Chicharonnes” with Quelle Chris sees the 3 talking about corrupt cops over a ghastly beat. “Squeegee” is another favorite of mine with it’s enraged verses, the ear-grabbing hook & repose production while the penultimate track “Robert Moses” is a short Billy Woods solo cut about a new day over a jazz-laced instrumental. The album ends with “Stonefruit”, where the duo talk about having so much to undo over a celebratory beat.

This is hands down one of the best albums I’ve heard all year & I’ll even go as far to say that it’s Armand Hammer’s magnum opus. Couple of the features were a miss for me personally, but the gruesome imagery that Billy Woods & Elucid paint goes hand to hand with Uncle Al’s signature sound almost flawlessly. 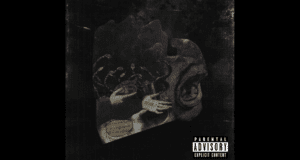 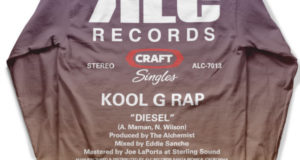