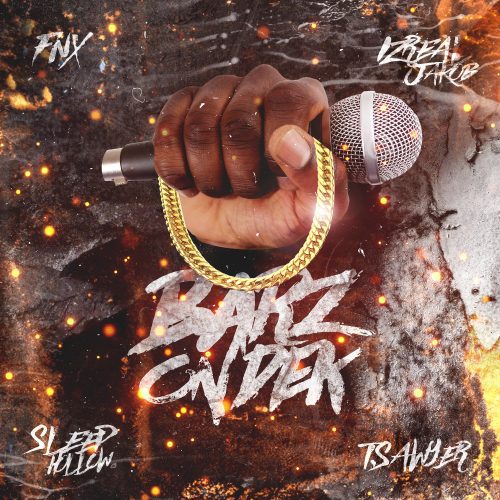 The latest collaborative release from Connecticut based rapper, FNX, and his fellow artists, T. Sawyer, Sleep Hollow, and Izreal Jakob, is essentially a love letter to hip hop, and ransom note for the game at the same time.

The project opens with what might be one of my absolute favorite intros of any album ever. It’s simple, but it’s effective and heart felt. Once the music began, though, I immediately got impressions of Wu Tang and Slaughterhouse ciphers. Each of the artists has their own unique style, but they all convey an aggression akin to what you might find in battle rap. They’re brash yet also precise. It’s the type of penmanship that screams of experience and a love for the craft, something that Hip Hop heads with preferences like myself honestly don’t get to witness enough of these days.

The lyrical ability of all four of these guys is top notch. There might be a three or four throw away bars for each of them throughout the entire listen, but with how bar heavy each song is, that’s genuinely impressive and a compliment to the whole crew. The production for the album is solid throughout. There are a whole lot of classic boom bap and acoustic sounds that make up the skeletons and melodies of each beat. The mixing is good, and the artists play around the beats expertly. Honestly, there isn’t a whole lot else to say. I’m probably very biased towards this style of Rap, but I still think it’s good enough to be enjoyed by most people.

These guys do not need to change a thing. Seriously. It may not be for everyone, but if you like Royce da 5’9″, Kxng Crooked, Wu Tang, Forever MC, or Murs, there is a very strong likelihood that you’ll rock with these guys. They have a deep passion for the craft and say that they’re still students of Hip Hop, but pretty soon I think they’ll be considered teachers. 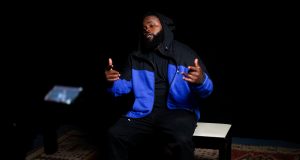 Q&A With Connecticut’s Very Own FNX 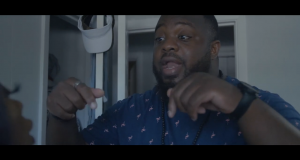 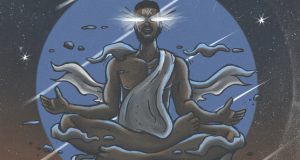