Bishop Nehru is a 25 year old MC/producer from Nanuet, New York who started out dropping a couple beat tapes before emerging in the underground off the solid debut mixtape Nehruvia. His profile would only begin to increase in 2014 by signing to Mass Appeal Records & form the duo NehruvianDOOM alongside the late MF DOOM, putting out an overlooked self-titled effort together that same fall. Bishy would leave Mass Appeal a couple years later to drop 2 full-lengths Elevators & My Disregarded Thoughts on his own, both of which I look at as some of the best shit he’s ever done. However for this 5th mixtape of his, Kelz Scott has decided to base it around his experience with trying heroin.

“HELLo” opens up the album by ominously welcoming listeners to a land of corruption whereas the title track cavernously talking about being at the highest trying to escape. “The First Hit” takes a more hazier approach proclaiming that he’s losing his shit leading into “Sun Showers” talking about being prepared for the rain outside over a minimal instrumental with a soft vocal sample throughout that I actually find to be a nice addition to it.

Meanwhile on “World of the Gods”, we have Bishy seeing through the façades on top of a shrilling beat just before “TheScornEmperor” mixes some keys & synths to attack his detractors. “Can You Feel My Soul?” has a twangier vibe talking about how amazing it is once you start to heal the spirit while the song “Abandoned” goes full-blown trap expressing his desire to advance & not be deserted. The penultimate track “Is It Okay If I Wanna Die?” takes a turn into cloudier territory opening up about his thoughts of suicide & “Goodbye.” closes out the album well with it’s forlorn instrumental & Bishy bidding farewell due to how he’s feeling inside.

Ever since this album was announced, Bishop has been accused of doing it all for the clout which is ridiculous considering that he’s always had elements of conscious hip hop throughout his career. That being said, solid tape. I wish some cuts were a little longer, but whole idea of Heroin Addiction is well conceived & I appreciate how much his production game has evolved in the last decade. 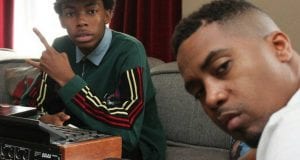 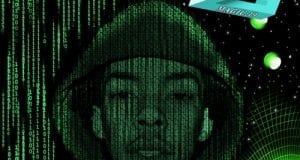 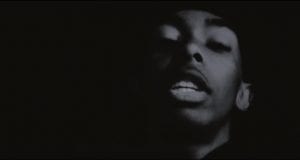