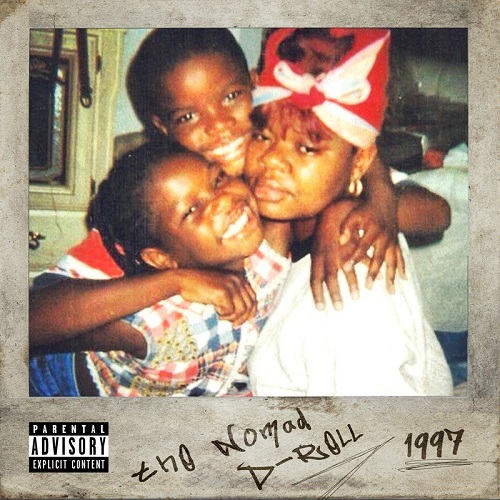 Harlem New York artist D-Rell releases a new album called “The Nomad” from 1st glance you see a very personally image of D-Rell and his family indicating this album will dive deep into who the artist truly is.  The album begins with an interview explaining how D-Rell manifested his conceptual brand and substance, This is what’s equivalent  to an origin story in hero movies. We follow along as D-Rell is being interviewed and answering the questions in songs. I have not seen this before other than Kdot on his Grammy award winning album “To Pimp A Butterfly”.

D-Rell Explains his ascension begin when he was 22 years old were he expanded his wings and left the nest rolling into the next stage of life. As the album continue with the song 22″ we see why 22 was a dynamic year for D-Rell as he explains the obstacles he endured as a black man cultivating his artistry . This is one the worlds most overlooked problem which can be compared to modern day slavery and artist like D-Rell highlighting conceptual.

“Bar Talk” comes in after we hear a snippet of D-Rell talking about is alcoholic tendencies, The song is mobilized by a beautiful soul sample giving it an extra push. They call alcohol the truth juice and we hear a lot of deep trauma being pulled up as the Harlem artist puts it all on the table. He talks past relationships and his doing in the separation. “Leg Of a Journey” is a beautiful song feat DaeDae, Her soul vibe captures the moment in a bottle as we can feel her pain transcended. I automatically  seen a music video explaining the journey from Harlem to the city of angels.

another stand out track was “Focus” I loved the Boom Bap approach with nothing but bars. The feel is 90s completely like they found this song in a time capsule. D-Rell reminds me of an old school rapper named Socrates a Canadian born Hip Hop artist who was majorly overlooked. Hip-Hop has a thing for trashing the greatest and celebrating the copy’s. As the album continues we run into “Legacy” Feat DaeDae, This track is smooth the production always vocals to sit right in the pocket lyrical. DaeDae has a voice that reminds me of Estlle and Amy Winehouse very soulful yet unique.

“Dear Love” heading towards the end of the album we find another jewel featuring Dae Dae once again. The Melo tone deep bass production allows the jazz touch to amplify the overall song. These elements show the concern put into the track, We don’t hear art like this anymore marketed correctly and with next level visuals I can see him creating a lane for himself. For more updates on music and follow D-Rell on Spotify. 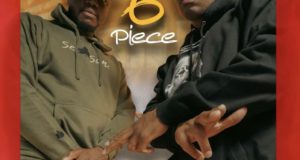 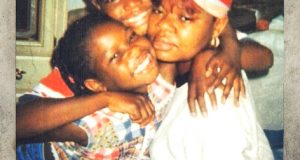 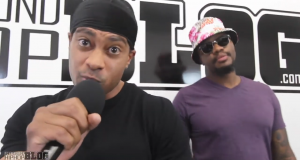