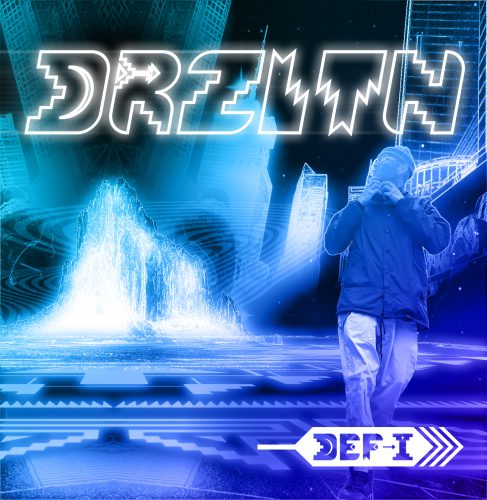 Due to the success of his recent albums, New Mexico rapper Def-i teamed up with Oldominion producer Smoke M2D6 to carry out his next vision. After refining this body of work, his new album “Drzltn” finally arrived last week. With a chance at creating the cult classic fans have been waiting for, will Def-i and Smoke M2D6 deliver hip hops next rapper/producer classic?

Through eight fiery tracks, Def-i makes every moment count as he puts together one of the most shockingly unique experiences in the entire underground scene. After its chilling introduction, “DRZZED”, Def sets the tone with his clever lyricism and cold-blooded flow. With cuts like “Scatterlight” and “Better Back”, the New Mexico rapper shows that he’s more than your average day rapper with his introspective songwriting and incredible vocal range. Even with these artistic skills, the MC’s pengame is just as profound with its dedicated bars that all come with multiple meanings and thinking pieces. Highlighted on cuts like “RNZLR” and “Napcatcher”, it doesn’t take too much examination to appreciate the evident lyrical skill. In all its glory, the record’s standout is its emotional climax, “Dream Chasing”, a heartfelt ballad expressing man’s true desires. On its closing leg, “Run With The Buffalo” and “Gathering of MCs Legacy” wrap things up in an epic and satisfying manner. Despite a few issues with some of the flows used, Def-i’s performance on “Drzltn” shows he is only going up from here.

Behind the boards, Smoke M2D6 strings together the perfect soundtrack to back each word of Def-i’s moving performance. While the instrumentals being created are not over the top in your face showings, the lo-fi backgrounds they build up are perfect for making the proper aspect of an authentic rapper/producer album. What truly makes this piece so special are the small background toches, which can be anything from a burst of pulsing synths on “DRZZD” to the wave-like organ keys being played at the beginning of “Dream Chasing”. With little intricacies like this, any fan of well put together production will dig this project, and it’s entire 28-minute running time. The definite sonic standout was “Run With The Buffalo”, which contains a minimal looped instrumental that is super effective with its glorious choir and hard-hitting drums. As a whole, few underground albums have done better recently when it comes to sufficiently put together soundscapes.

In conclusion, “Drzltn” is the epitome of authentic rapper/producer albums, and anyone craving an interesting new hip hop experience should check it out. Def-i knocks it out the part as an MC as his lyricism and artistry seem to be improved here over his last record, and complementing him is Smoke M2D6’s masterful score. In the future, I hope these two continue to push their brand forward and create more meaningful pieces of art, and if they do, they may become the next great duo to take the culture by storm! 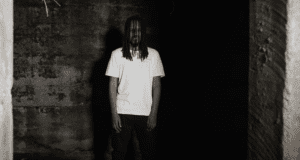 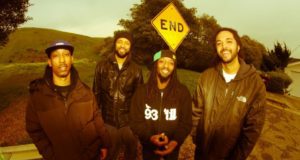 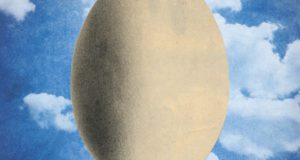