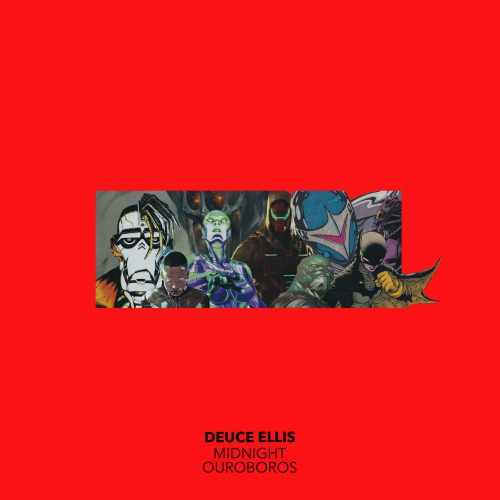 Deuce Ellis has a really cool origin story. This guys is based out of Honolulu, Hawaii. Was gifted RZA’s old Korg Triton by none other than Popa Wu, so not only does Deuce rap but he is also a beast on the boards. He draws inspiration from artists ranging between Marvin Gaye & Quincy Jones, to J Dilla, RZA and Pharrell Williams. Today, he dropped his latest project titled “Midnight Ouroboros” a ten track world of art.

I feel pretty privileged to get to review this album so early. A definite stand out track for me was the final track, titled “RZA’s Keyboard”. This song sounds like a classic. Deuce delivers with a slick flow and some really clever lyrics. He explains how he ended up with RZA’s keyboard and the effect that has had on his music. Believe me, we can hear it. This is a track for the rappers and a track for any Wu-Tang fan. I’m not saying that this was Wu Tang status, but you can definitely hear the influence.

“Mem1” was another dope track. The intro is such a vibe. I love the production on this track and the hook is super catchy. The verses whole song has a heavy Odd Future feel to it, which is really refreshing because I feel like we don’t get to hear this sound done well often enough. Deuce, once again comes with the flows, technical rhyme schemes and vocabulary of a lawyer – I would know, I am one. But in all honestly, Ellis’ pen game is fire.

If I am being honest this album is full of stand out tracks. But if I didn’t mention Steps on Giants, I wouldn’t be doing my job right. The feature from Napoleon Da Legend was a super nice touch! These two men together on one track is one of the coolest things I have been blessed to hear in a while. Both rappers have impeccable flow. In terms of lyrical prowess, I think this was Deuce’s best performance on the tape and Napoleon came with that same energy as both rappers literally painted pictures over a boom bap beat… Bliss.

This was a really cool project! I score this a 8/10! Had some very well placed features from the likes of G4 Jag, Hus Kingpin, Ty Farris, Camoflauge Monk, Napoleon Da Legend, Estee Nack, 7xvethegenius, Billie Essco, Jae Skeese, Rome Streetz and the late and great Popa Wu. Deuce Ellis has an extremely bright future ahead of him. Follow him on instagram: @deuceellis 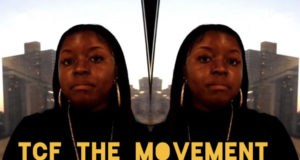 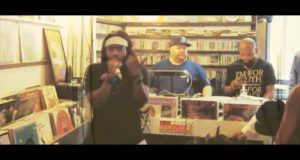 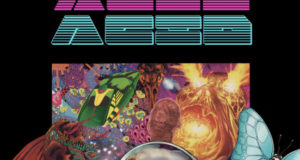