Dusty Leigh is far from your average rapper. He’s white. He hails from Louisville, KY and he combines the hardcore element of Hip-Hop with the wittiness of Pop. Dusty shows the world the nightlife of Louisville on new mixtape, ‘Boujee Nights’. The 24-year-old entertainer prefers to set trends instead of follow them, yet another reason he stands out in his state’s largest city.

Dusty’s brand of witty wordplay has attracted a size-able amount of supporters, the “Dust Gang,” that range from die-hard rap heads to party-minded frat kids. His music transcends color lines and embraces creativity with an adventurous mix of funk, soul and rock grooves. Dusty Leigh is the voice of the new generation.

Listen to the new mixtape below, courtesy of Spotify. 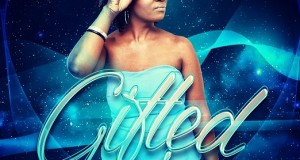 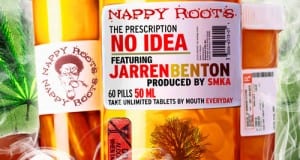