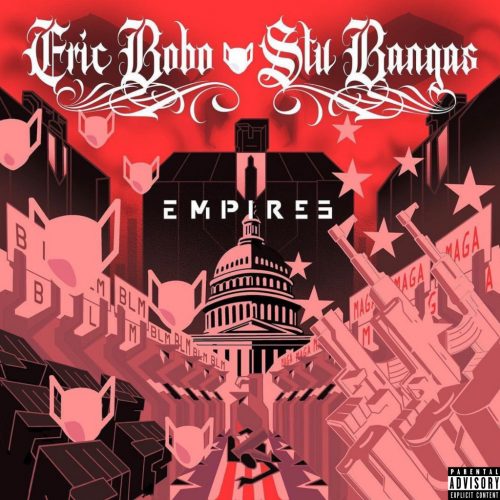 This is a brand new collab album between Eric Bobo & Stu Bangas. The latter is one of the underground’s most in-demand producers hauling from Boston, Massachusetts & the other notably being the percussionist for South Gate titans Cypress Hill. Despite being on different coasts, both parties developed a close friendship off similar interests & are joining forces for 4/20 to drop Empires.

The title track by Vangarde is a baneful opener about painting pictures with Mr. Lif’s mind, but then the next song “Chemtrails” by RJ Payne, Vinnie Paz & Xzibit wastes no time jumping on that boom bap as the trio start shit-talking. “Get With This One” incorporates some percussion & a Godzilla-like horn section as B-Real & Pharoahe Monch get together for a homage to the classic Black Sheep joint “The Choice is Yours”, but then “Total Kaos” by Psycho Les is a spooky recap of 2020.

The song “Move Weight” by Khujo, Lonnie Lyle & The Wordsmith is a downcast look into being street-smart while “Red Dot” incorporates some chilly keyboards as Rob Markman details how every rhyme he writes is 25 to life. The song “No Survivors” by Nowaah the Flood and Watson & Holmes is a cold-blooded depiction of the streets, but then “Pass the Fire” by Demrick is a classy weed-smoking anthem. Meanwhile on “Call It Like I See It, we have Reverie hopping on a weary albeit funky instrumental to insult her competition & then we have Lord Goat teaming up with Krazy Race for the horrorcore-themed “Dark Mind”.

The song “City of Angels” by Blu & Rakaa is g-funk homage to their hometown of LA, but then “Another One for the Books” by Apathy & Celph Titled is a disgusting look (in a good way) at the things they’ve done. The penultimate track “Street Smarts” by Ill Bill & O.C. is one of the most lethal cuts on the album as they talk about “hittin’ ’em at point blank range”, but then “The Reset” by Sick Jacken & Huero Diablo is a feel-good tune about living their lives to the fullest.

I know this album has been in the works for the past couple of years now, but man is the end result a wild ride. The list of guest MCs that got to hop on board is damn near-stellar & it’s really cool to hear both of Eric & Stu’s signature sounds mesh in with each other seamlessly. 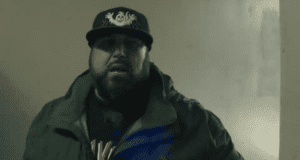 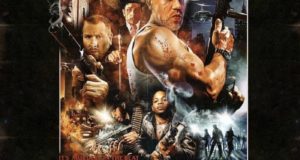 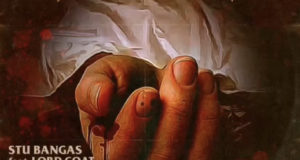