Fatlip is a 53 year old MC from Los Angeles, California who came up in the late 80s as a member of The Pharcyde. He eventually branched out with a solo debut of his own The Loneliest Punk the day after Halloween in 2005 & now coming fresh off his recent collab album with Blu this past spring called Live From the End of the World, he’s enlisting Sccit & Siavash the Grouch to produce a majority of his long-awaited sophomore album right here.

After the titular intro, M.O 99 & & RBX tag along for the first song “Wake Up” to jump on top of a funky beat talking about how partying so much to the point where they couldn’t get out of bed whereas “February” takes a more acoustic route getting on a more conscious tip lyrically. Sccit comes into the picture for the trap-laced “Energy” talking about being built to last & after the “Message #1” skit, “Dust in the Wind” dives into more jazzier territory thanks to Chris “The Glove” Taylor with Krayzie Bone joining Lip spitting some life shit.

“My Bad” by The Pharcyde goes into cloudier turf confessing that frustration got them going blind & after the “Message #2” skit, Sccit & Krazyie return for “The Way” to explain how it’s supposed to be over an upbeat instrumental. “DC” brings back the synthesizers talking about still being free & after the final “Message” skit, The Pharcyde returns for the wavy penultimate track “30 Minutes Late” confessing being a half hour late for rehearsal. “Fulla Flava” though is a rich closer talking about never being a fake mobster.

Now I know The Pharcyde has been celebrating the 30 year anniversary of their iconic debut Bizarre Ride II the Pharcyde throughout 2022 & hopefully the trio puts out a new album through Rhymesayers Entertainment in the near future but if you enjoyed The Loneliest Punk like I did, then you’re gonna want to check out Torpor. Lip sounds recharged on the mic after his 17-year break from the spotlight & the production throughout is impressively slick. 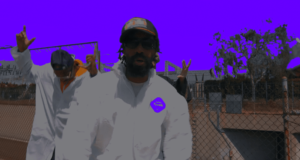 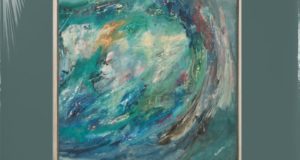 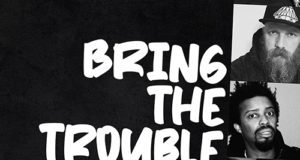