This is the 3rd EP from Nigerian born albeit Bakersfield raised emcee Goz. Coming up in 2017 off of Pre-SZN, he would go on to follow it up a couple years later with his last EP SZN 1: Gametime & has put out a handful of singles under his belt since then. But all of that has been leading up to Legendary over here, which is the first outing of his since 2019.

The title track sets off the EP with a horn-heavy trap instrumental talking about expectations not being a thing when you be who you are whereas “The Dream vs. The Odds” takes a more atmospheric approach with KXNG CROOKED tagging along acknowledging how hard it is to make it in hip hop. Ras Kass comes into the picture for song “Built Like That” to returning to trap territory talking about being the realest while the penultimate track “W.A.R. (We Always Ready)” with Planet Asia embraces a boom bap sound to look for the smoke. “Everywhere (The Comeback)” with Kurupt ends the EP on a triumphant note bragging about how far both of them have come.

Of the 3 EPs that GOZ has put out so far, LEGENDARY is absolutely my favorite one yet & I’d definitely recommend it to those who wanna get into him. He takes it back to basics as far as the lyricism goes, the features are all well picked out & things in the production department have stepped up as well. 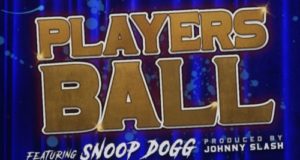 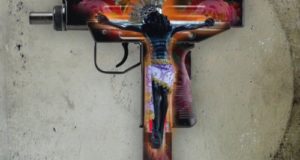