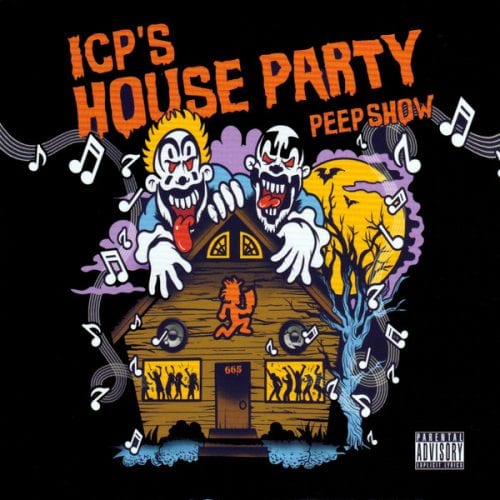 This is brand new EP from Detroit horrorcore duo Insane Clown Posse. Consisting of Violent J & Shaggy 2 Dope, a lot of cats don’t know that 3 other members came & went during the first 5 years of the group’s inception. Not only would The Duke of the Wicked & the Southside Strangla go on to create seminal wicked shit albums like The First 6, but they gained an extremely loyal fanbase in the process & their self-owned Psychopathic Records became an independent hip hop powerhouse as the label’s roster continued to grow. They did a series of Paetron streams to commemorate what would’ve been the 27th annual Hallowicked show & to give back to everyone subscribed, the wicked clowns gifted them an exclusive 6-track EP.

The EP kicks off with “The Blob”, where Violent J tells the story of a killer blob from another galaxy over a dire beat from Devereaux. The next song “My Forehead” is literally J & Shaggy talking about how big Violent J’s forehead is over an old school instrumental from none other than Mike E. Clark while the track “Cartoon Goon” finds the duo going back & forth about an illustration that will seal your fate over a vilainous beat from Shaggytheairhead.

The song “Mighty Mote” sounds like a leftover from the Fearless Fred Fury sessions as J talks about a kid getting revenge on everyone from his step-dad to his school busdriver to the electronic/trap fused production while the penultimate track “The Ceremony” is a beautiful dedication to Shaggy, Billy Bill & Jumpsteady backed by an uplifting trap beat. The EP closes out with “Live Dead Forever”, which is easily the most wicked joint on the entire thing from it’s lyrics about death to the spooky atmosphere in the production.

For the 4 month wait, it was well worth it in my opinion. Violent J is one of the greatest storytellers in hip hop history whether people want to admit it or not, Shaggy 2 Dope even though he only has very few verses on here is still just as skilled & I do like how the production range from the touching “Medals” & the vintage “My Forehead” to the trap-flavored “Mighty Mote”. Safe to say it’s giving me hope for Yum Yum’s Lure this Wednesday as well as Yum Yum Bedlam later on in the year. 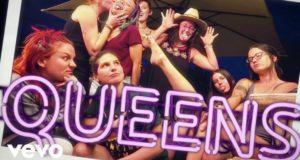 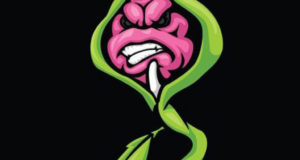 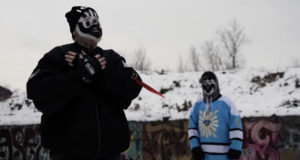