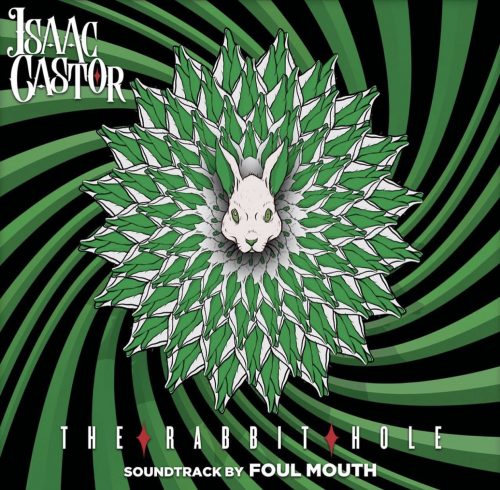 Isaac Castor is a 24 year old rapper from Ann Arbor, Michigan who I first caught wind of through his association with Middle Finger Music a few years ago. He eventually landed a contract with the label & now he’s hooking up with it’s co-founder Foul Mouth for his full-length debut.

The album kicks off with “Homesick”, where Isaac talks about how he’s ready to take over the game & I love the meditative boom bap production as well. The next song “Retrospect” with Bub Rock sees the 2 reflecting about their past & how they’re doing better now over a beautiful soul sample while “The Sickness” charismatically shows off his skills over an organ-inflicted boom bap beat. The song “Regal” talks about how raw his music is over an instrumental that sounds like something RZA would’ve made in the 90’s while the track “Fire Drill” talks about being built for this over a jazzy boom bap beat.

The song “Headless Horsemen” with Fatt Father & J-Classic sees the 3 challenging their competition over a boom bap beat with a psychedelic guitar lead while the title track talks about partying over a woozy beat. The song “Name 5 Songs” talks about groupies over a fast-tempo trap beat while the track “Guess What?” talks about this girl he was seeing running off with another guy over a funky beat. The song “That Ain’t Love” pays tribute to those who’ve been heartbroken over a boom bap beat with some somber piano chords while the track “Paramount” with A-Minus sees the 2 talking about earning their stripes over an upbeat instrumental.

The song “Green Pill” with Aztek the Barfly sees the 2 talking about how no one’s on their level over a suspenseful instrumental while the penultimate track “Can’t Decide” talks about his demons over some strings. The album finishes off with “Challenged”, where Isaac talks about being blessed in the moment over an energetic beat.

What a fantastic debut. Foul Mouth reminds us why he’s my favorite producer out in Detroit with his versatile sound whereas Isaac really shines on here as his pen-game sounds smarter than ever & you really get a good look at who he is as a whole. Really looking forward to watch him grow in the future & to see what else Middle Finger Music has in store for the new decade. 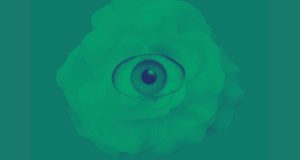 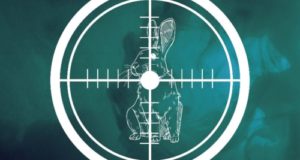 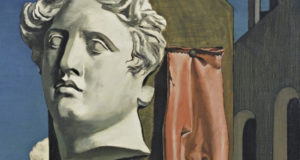 Detroit Emcee Isaac Castor is Taking the “Gloves Off”