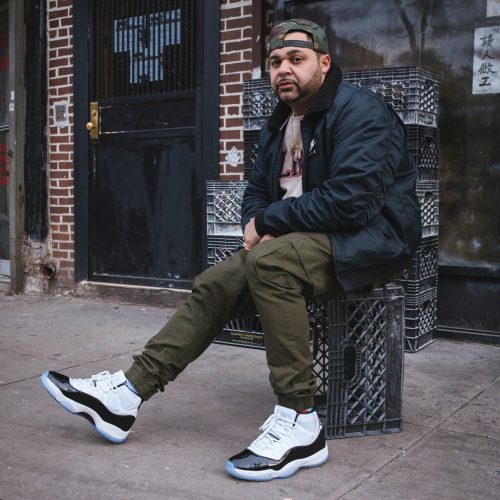 Joell Ortiz is a 39 year old rapper who first gained recognition after being included in the Unsigned Hype column of The Source in 2004. He then signed to Aftermath Entertainment in 2006, who allowed him to release his debut album The Brick: Bodega Chronicles with E1 Music in the next year. Yaowa would eventually leave Aftermath in 2008 & form Slaughterhouse with Royce da 5’9”, KXNG CROOKED & Joe Budden shortly after. The supergroup rose to prominence with their self-titled debut that just celebrated it’s 10 year anniversary this year & would go on to sign with Eminem‘s Interscope Records imprint Shady Records in 2011. But sadly, their major label debut welcome to: OUR HOUSE in the summer of 2012 would unfortunately end up being their last. Joell has been focusing on his solo career ever since then & not even a year after his Apollo Brown produced Mona Lisa, he’s hitting fans with his 7th full-length album.

After the titular intro, we go into the first song “Captain”. Where Joell talks about his place in hip hop over a vintage Heatmakerz beat. The track “Sip Slow” is filled with clever battle bars over a joyous boom bap beat from Apollo Brown while the song “Champion” declares himself as just that over a tribal instrumental from Nottz. The track “Anxiety” vents about his insecurities over a soulful acoustic instrumental while the song “Same Time” talks about hearing a lot all at once over a boom bap beat with some strings.

The song “Learn You” talks about the sacrifices he made to chase his dreams over a grand Big K.R.I.T. instrumental then the track “Screens” talks about his kids & reflecting on his own childhood over a colorful instrumental. The song “Jamaican Food” is a lust anthem with a sweet minimalist beat while the track “Before Hip Hop” talks about his life before making music over some bongos & soulful background vocals. The penultimate track “Momma” of course pays tribute to Yaowa’s mother over an piano that suits the vibe & then the album ends with “Grammy”, where Joell talks about doing him over a boom bap beat with some more beautiful keyboard passages.

This is easily one of Yaowa’s best releases to date. The production is sweet to the ear & the lyrics are some of his most personal yet. 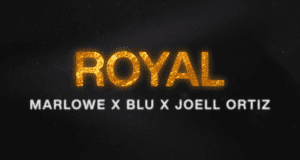 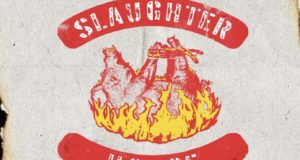