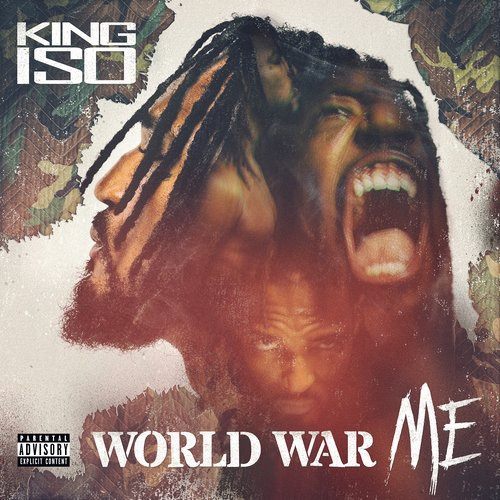 King Iso is a 30 year old rapper & producer from Omaha, Nebraska that came up as a protege of San Diego chopper Twisted Insane, dropping his first 2 albums The Insanity Plea & Autophobia under Brainsick Muzik. Shortly after, they had an unfortunate falling out & it prompted Iso to put out his next album DeMenTia independently in 2018. However, I was thrilled to see him sign with Strange Music last spring & couldn’t wait to see what would happen on his debut with the biggest independent hip hop label in the world.

The album kicks off with “Requiem”, where King Iso links up with Tech N9ne to deliver some vicious battle bars over a dark piano trap instrumental. The next song “Chopped Liver” talks about being on the rise over an ominous beat while the track “My 1st Body” talks about the first time he killed someone metaphorically over a funereal instrumental. The titular song vents about his inner demons over a bloodcurdling instrumental & after the “Pride” skit, the track “G.I.’so” compares himself to that of a soldier over a vibrant instrumental.

The song “Apparent Absence” talks about children in the hood without parents over a grim instrumental while the track “Trippy Love” is a decent, intoxicating lust anthem. The song “Euthanamerica” is a insightful message to the youth in our country over an spacious beat while the track “Jealous” talks about the feeling of envy over an pretty acoustic instrumental. The penultimate song “Folded Flags” provides the listener with some knowledge over an instrumental with a godly atmosphere to it & then after the “Thank You” skit, the closer “Edicius” talks about ending a part of himself over a dreary trap beat.

As expected, this is King Iso’s best work to date & it shows why he’s a brilliant fit for Strange Music. His production skills are refined as is his pen-game & flows, but what I really love about the album most is that he provides a unique take on struggling with mental health & the lack of features truly cements that. 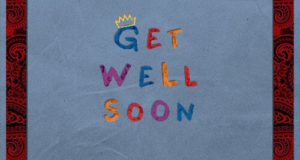 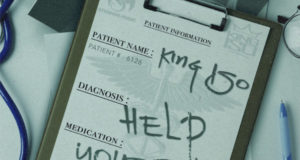 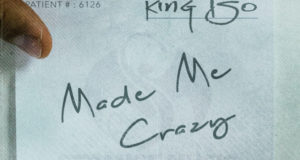