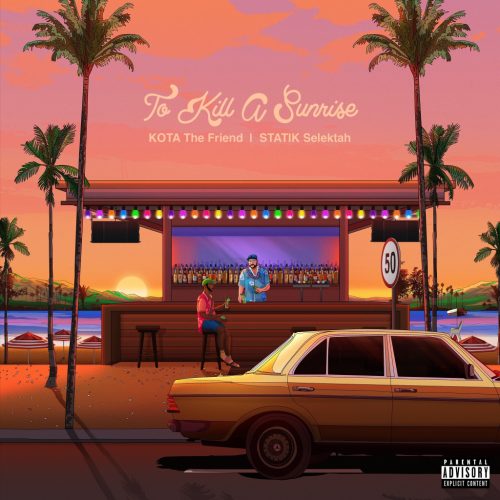 Kota the Friend is a 28 year old MC from New York City that broke out in 2016 off his debut EP Palm Tree Liquor. This was followed up with 2 more EPs before dropping his debut album FOTO in 2019. Kota has gone on to release 4 albums since then but just 2 months after his previous one Lyrics to Go 2, he’s staying busy by enlisting Statik Selektah for his 5th full-length outing.

The album kicks off with “Wolves”, where Kota talks about how he can’t lose over a weepy boom bap beat. The next song “Hate” addresses those who throw shade on his name over some dusty drums & a piano loop while “The Cold” talks about how people wonder where he goes when he’s in his bag over a violin-tinged beat. “The Love” gets in his romance bag over a luxurious instrumental while the song “Go Now” talks about wanting to build with his partner over a dream-like beat.

The track “What Ya Sayin’?” calls out those who tried to bring him down with them over some rich boom bap production while the song “Live & Direct” talks about sharing your mind with your set over some more gorgeous keyboard harmonies. The track “Day Glow” talks about opening up the windows over a tranquil instrumental & letting it all in while the song “Sunrise” thanks the listener for having his back over a jazzy beat. The album then finishes with “Sunset”, where Kota talks about being true then over some heavy horns.

This is a super solid album in my book & it’s just been really awesome to see how much Kota has grown in the last 5 years. His lyricism is a lot more wittier in comparison to Lyrics to Go 2 & Statik whips up some of his most luxuriant beats ever. 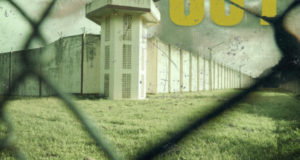